21 Savage shares video for new song “All The Smoke” — watch 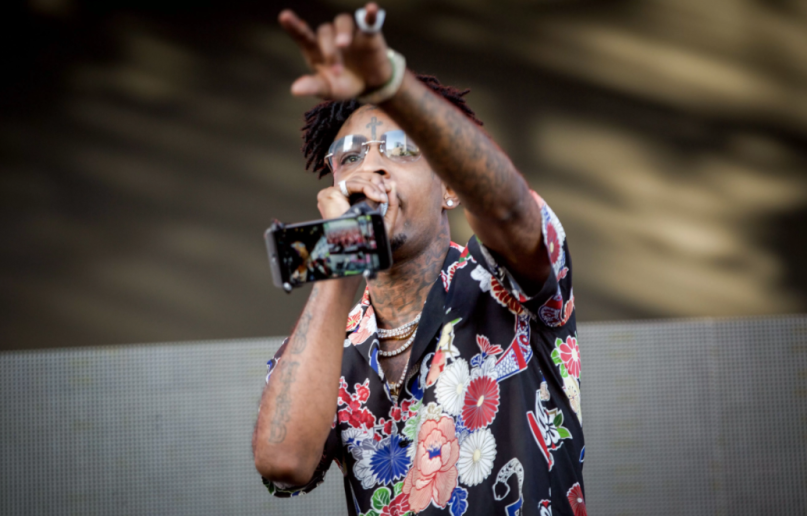 21 Savage, Drake, and Young Thug flexed their chops on last month’s banger of a collaboration, “Issa”.  Now, just a few weeks later, 21 Savage is back at it again with a new solo song called “All The Smoke”.

Though the Savage Mode rapper originally promised a big reveal on June 1st, we’re inclined to excuse his fashionably late release. The eerie track — produced by Future and Gucci Mane affiliate Southside — finds the Atlanta MC working in his comfort zone, syrup-like delivery and all. Plus, the single comes paired with an equally scary music video about a psycho serial killer that’s on the loose.

Check out the Matthew Swinsky-directed clip below; the censored version can be found here. A new 21 Savage album looks to be imminent.