Jawbreaker, Nine Inch Nails, and Queens of the Stone Age most definitely predict a riot 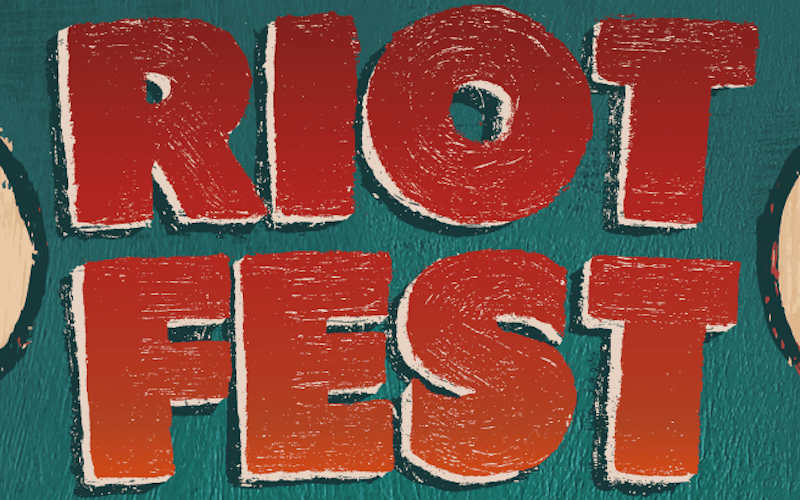 Oh, Riot Fest, why are you so good to us? Year in and year out, you make rioting in Chicago’s Douglas Park seem less like a terrifying, mass, momentary loss of humanity and more like the best damn rock party of the entire summer. When the festival returns on September 15th-17th this year, it looks like that will once more be the case.

It simply doesn’t get any more riotous. Tickets are currently on sale through the festival’s website, but seeing as we love Riot Fest so much here at Consequence of Sound, we’ve decided to spread some of our excitement over to our readers. That’s why we’re giving away two (2) pairs of VIP passes to two lucky winners. To enter, simply complete the widget below.

Winners must provide their own transportation and accommodations. Entry automatically enrolls you in the CoS newsletter.