A preview of their sophomore album, Weddings and Funerals 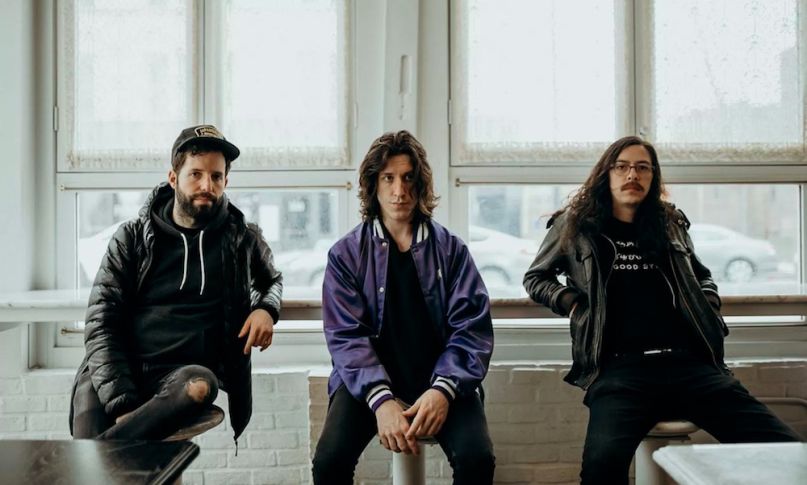 Chicago’s The Kickback recently announced their sophomore release, Weddings and Funerals, due out July 14th. Today, they’ve offered up a teaser in the form of “Will T”.

In an interview with Billboard, Yost explains how the song was initially influenced by his teenage self-hatred and then by the aftermath of his divorce years later. “‘Will T’ started out as a chunk of a song I wrote when I was 18,” Yost shares. “I was pretty sure that I didn’t deserve to be loved and wouldn’t be able to find happiness in a relationship.”

“After I got divorced, I came back to it because — one way or another — I set myself up at 18 for what played out a decade later. It seemed funny to me to revisit that song from such a different place in my life and the sheer brute ugly it could relay. There’s only so much you can laugh away, but it’s worth a shot.”

Listeners who want to support The Kickback’s follow-up to 2015’s Sorry All Over the Place can check out their PledgeMusic campaign. They’re currently on the road finishing out a smattering of dates with Bush before continuing the trek on their own. Check out their remaining tour schedule below.