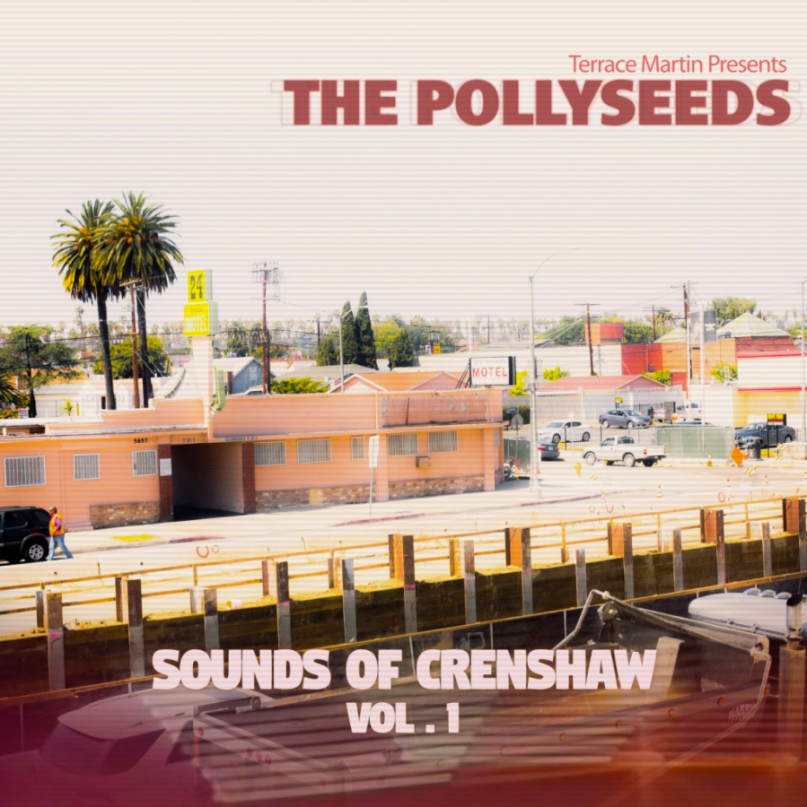 Super-producer, multi-instrumentalist and Kendrick Lamar associate Terrace Martin has announced an exciting new project called The Pollyseeds. A collection of musicians and producers from across hip-hop, jazz, and R&B, it features contributions from Robert Glasper, Kamasi Washington, and singer Rose Gold, among others.

In a press release, the esteemed Mr. Glasper said the band’s aim was “to honestly express yourself at a high level while paying homage, yet being current and innovating the times…” Added Rose Gold, “The band is about progression. Never becoming comfortable. Always growing. And always pushing the envelope.”

Martin has toured and performed under The Pollyseeds name before, but today, the versatile project has shared its first single, “Intentions.” The track features Chachi (aka Compton rapper Problem) and serves as an introductory taste of the group’s forthcoming debut full-length, Sounds Of Crenshaw, Vol. 1. Take a listen below.