Mike Wheeler is one step closer to rock and roll stardom 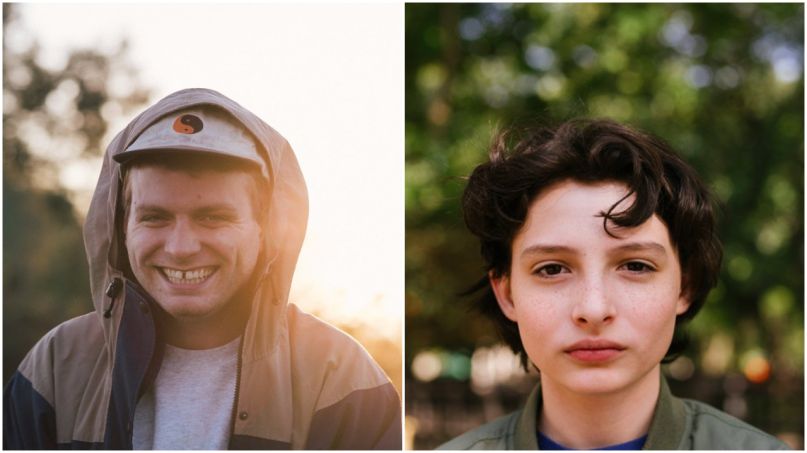 Another day, another inch closer is Finn Wolfhard to his dreams of being a rock star. The Stranger Things and It star hasn’t hidden his musical aspirations, what with his self-recorded covers, a starring role in a PUP video, and a recent performance that found his adorable band taking on New Order’s “Age of Consent”.

One of Wolfhard’s covers was of Mac DeMarco’s “Salad Days”. The weirdo rocker dug it, telling Pitchfork, “You know, I liked it and thought that it was great. I have texted with him a little bit, and he’s a really nice dude. It’s pretty wild. I like the show, too. He’s so young!”

Those text messages must have included an invite for Wolfhard to join DeMarco onstage, as that’s exactly what happened at a concert at The Tabernacle in Atlanta last night. Wolfhard played guitar on DeMarco’s “Still Together” as his Stranger Things co-star Natalia Dyer captured footage of it for her Instagram. Watch it below.

Stranger Things’ second season premieres on Halloween of this year. We’re looking forward to the episode when Wolfhard’s Mike Wheeler, axe in hand, harnesses the power of rock and roll to eradicate an army of demogorgons.