Prince’s family is reportedly planning its own reality TV show 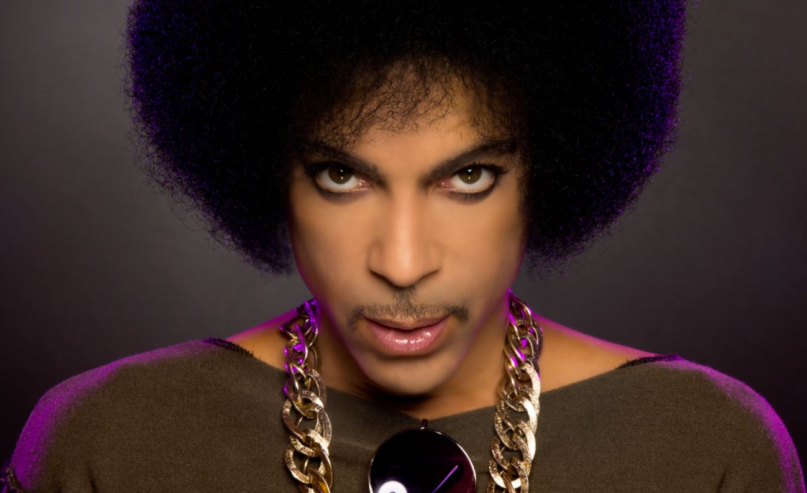 Prince’s life was one of unpredictable mystery, which is one of the myriad reasons he simultaneously became such an icon and pop curio. You never knew what was coming from the Purple One, which made whatever he delivered highly anticipated and ultimately cherished. So of course the best way to honor the notoriously secretive artist is by creating a reality TV show.

According to TMZ, that’s exactly what Prince’s estate and family are trying to do. The artist’s living relatives are apparently developing a reality program with an unnamed production company. Though no network has signed on for the project, it would reportedly “focus on how their lives have changed since he died.” In other words, they’ll be using the death of one of music’s most legendary geniuses to thrust themselves into the spotlight. Yay American celebrity culture.

(Read: A Brief History of Prince Being Prince)

What’s more, TMZ notes that the show is the reason the estate recently blocked the release of the Deliverance EP. The family wants to use the in-the-works show to debut previously unreleased Prince music, including the tracks George “Ian” Boxill planned to share on Deliverance. Although the title track was already released and is still available, Prince’s estate sued Boxill to prevent the full EP from coming out. A judge ordered Boxill to turn over all the recorded material to the estate, but the engineer/co-writer is currently fighting back in court.

The news that Prince’s estate and family prevented new music from seeing the light of day so that they themselves could premiere it on their own reality show is surely going to anger many fans. Let the backlash begin.