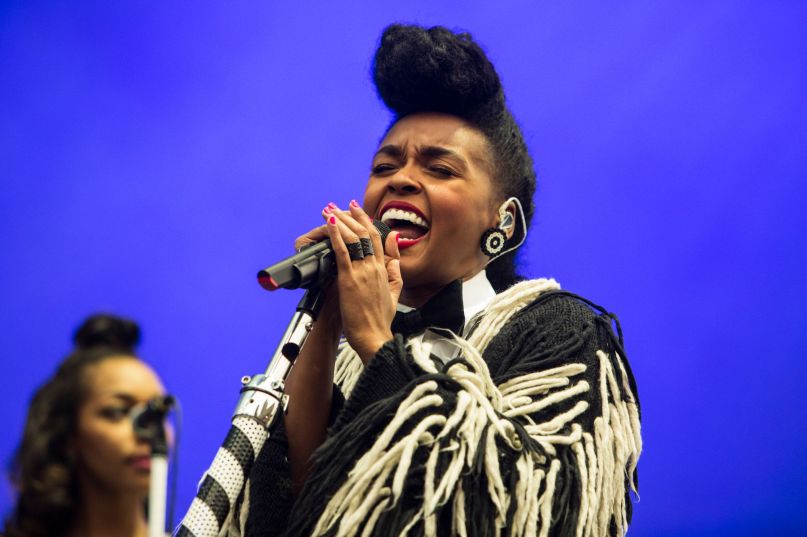 After catapulting herself to the Hollywood A-list with striking turns in last year’s Moonlight and Hidden Figures, Variety reports that Janelle Monáe is now slated to appear alongside Steve Carrell and Leslie Mann in a new film from Robert Zemeckis.

Based on the 2010 documentary Marwencol, Zemeckis’ as-yet-untitled movie will tell the story of a traumatized man who finds comfort and therapeutic relief by building a 1/6-scale World War II-era Belgian town in his yard. There are no details as to what role Monáe will play in the film.

Zemeckis could use Monáe’s golden touch—both her movies last year were nominated for Best Picture—as his own recent projects Allied and The Walk underperformed commercially.