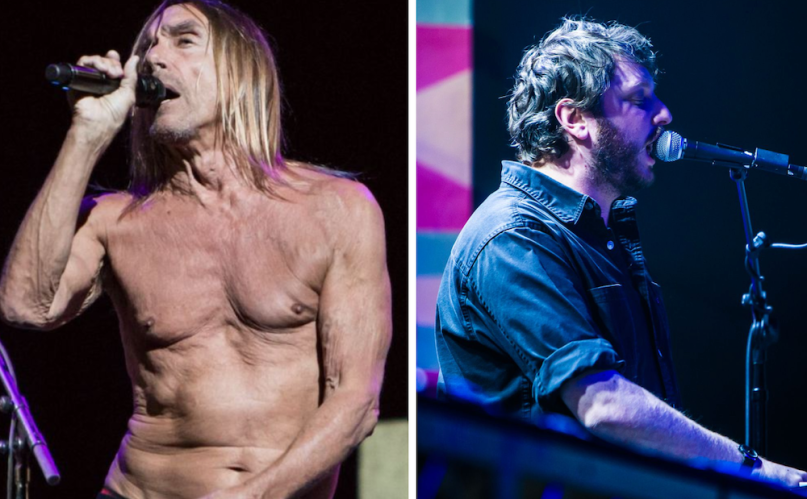 Back in April, Iggy Pop revealed that he and experimental electronic musician Daniel Lopatin, aka Oneohtrix Point Never, had written new music together for the upcoming crime thriller Good Time. “I had a ball doing that,” he told Rolling Stone of the unexpected collaboration. “It was challenging musically, but not unlike that guy that’s singing in that stuff with Jamie and Bobby and Steve.”

Now, some of that material has surfaced in the latest trailer for the film. The arrangement is a haunting, mournful piece that sees Iggy’s dark bellow contrasted with light piano and strings. Check it out below.

Directed by brothers Josh and Benny Safdie and starring Robert Pattinson, Good Time follows a desperate bank robber who is on the run. It opens in theaters on August 11th.

Recently, Iggy narrated the music video for Alt-J’s “In Cold Blood” as well as released a single called “Asshole Blues”. As for Lopatin, he hit the studio with the one and only David Byrne.