The legendary Beatle plays a jail guard in the forthcoming film 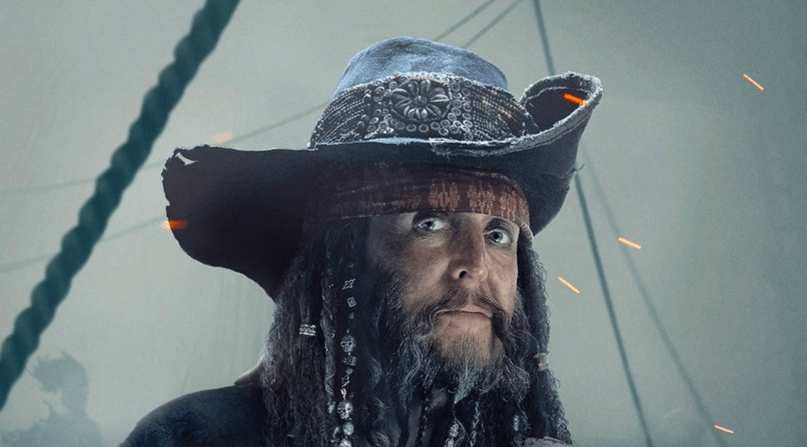 The character of Captain Jack Sparrow is heavily inspired by The Rolling Stones’ Keith Richards. However, it’s another famous UK rocker who will have a prominent role in the forthcoming installment of Disney’s billion-dollar franchise.

Sir Paul McCartney will appear in the Pirates Of The Caribbean: Dead Men Tell No Tales. With the film set to hit theaters later this month, Disney has offered the first look at Macca in character. He apparently plays a jail guard who appears in an “extra big set-piece scene.”

In recent years, McCartney has made cameos on TV shows like BoJack Horseman and 30 Rock. However, he hasn’t appeared on the silver screen since the 1987 British black comedy Eat the Rich.