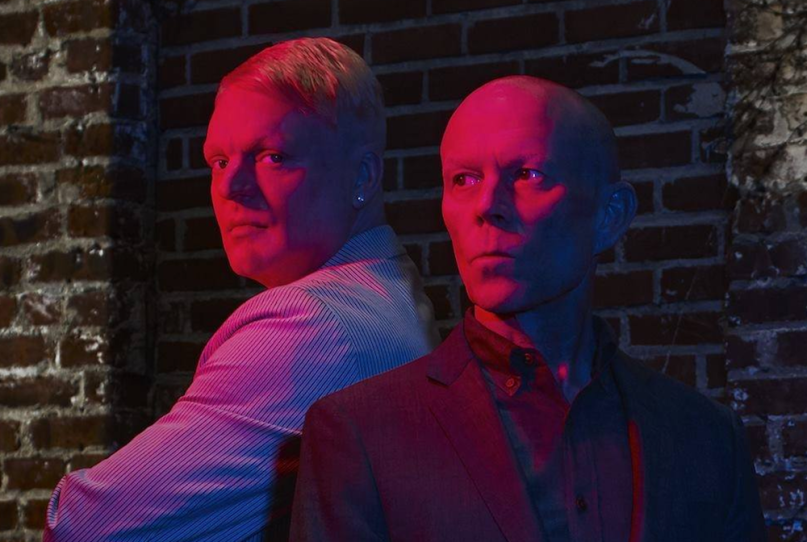 Today, Erasure have released their new album, World Be Gone, via Mute Records. Apple Music and Spotify users can hear it in full down below.

The 10-track effort represents the 17th (!) studio effort from the London synthpop veterans following 2014’s The Violet Flame. Featuring production by the group’s own Andy Bell and Vince Clarke, the reflective and hopeful record finds Erasure “giving the world and recent political upheavals a thoughtful examination,” according to a press release.

“Obviously the current political climate lends itself to lots of ideas,” Bell explained, adding, “I think there’s an under swell of opinion, and people are slowly waking up. I’m hoping that people will take the album in a positive way, that they’ll use it as optimistic rabble-rousing music.”