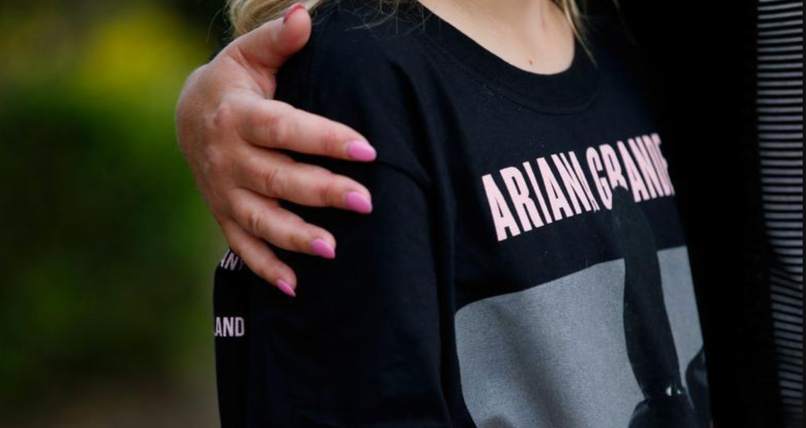 The death toll in Monday’s explosion at the Manchester Arena has risen to 22, with as many as 60 others injured. Many of the victims are believed to have been women and children who had just attended an Ariana Grande concert inside the Manchester, UK venue.

According to the Associated Press, the terror group ISIS has claimed responsibility for the suspected terror attack, which was believed to have been a suicide bombing. Overnight, police arrested a 23-year-old man in connection with the attack.

Update – 3:00 p.m. CT: The suicide bomber has been identified as Salman Abedi, a 22-year-old Manchester native of Libyan descent.

Grande, who was not hurt, addressed the horrific incident on Twitter. She wrote simply, “broken. from the bottom of my heart, i am so so sorry. i don’t have words.”

This is a developing story.

Previous Story
An Afternoon with Filmmaker Elijah Bynum: The Prodigy Behind Hot Summer Nights
Next Story
Who Was the Greatest James Bond of Them All?
Popular
More Stories
[fu-upload-form form_layout="media" title="Submit Your Photo"][input type="hidden" name="ugc" value="1"][/fu-upload-form]