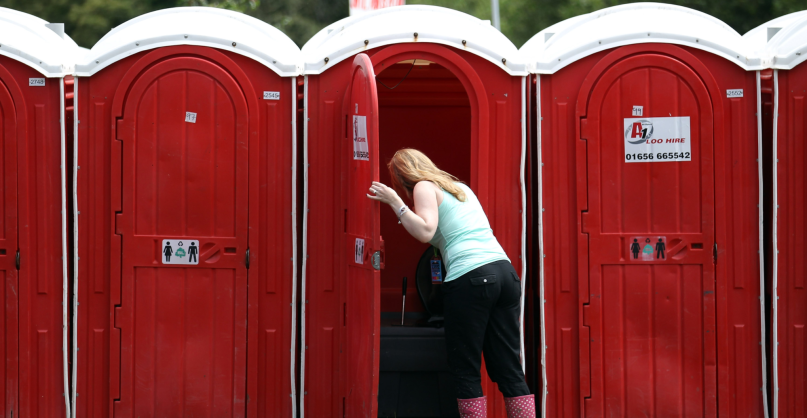 A lot of people put a premium on the magic of the music festival experience, but would they drink a beer partially derived from human piss gathered at one? One Danish brewery has attempted to answer that question.

Reuters reports that Nørrebro Bryghus, a craft brewery with 16 currently listed bottles to its name, is taking an unorthodox approach to its 17th. Dubbed the Pisner, “a word-play combining pilsner with local slang for urine,” it’s brewed with malting barley from fields fertilized with around 50,000 liters of urine collected from the grounds of the Roskilde Festival. (Typically, animal fertilizers or factory-made nutrients are used instead.)

Henrik Vang, the brewery’s chief executive, remarked that “When the news that we had started brewing the Pisner came out, a lot of people thought we were filtering the urine to put it directly in the beer and we had a good laugh about that.” As you do. The Pisner is very much a novelty, but it also raises an interesting point about recycling; the country’s Agriculture and Food Council remarked that it’s an innovative new step in the direction of more sustainable brewing. Sustainable brewing strained from the amphetamine-saturated fluids of festival kids, sure, but sustainable all the same.

Nørrebro Bryghus have brewed around 60,000 bottles of the Pisner, which passes the grade, according to at least one former Roskilde attendee: “If it had tasted even a bit like urine, I would put it down, but you don’t even notice.” Truly, the Pisner is proof that human ingenuity is limitless when placed in our best and brightest hands.