All in support of the band's upcoming album, Love is Love 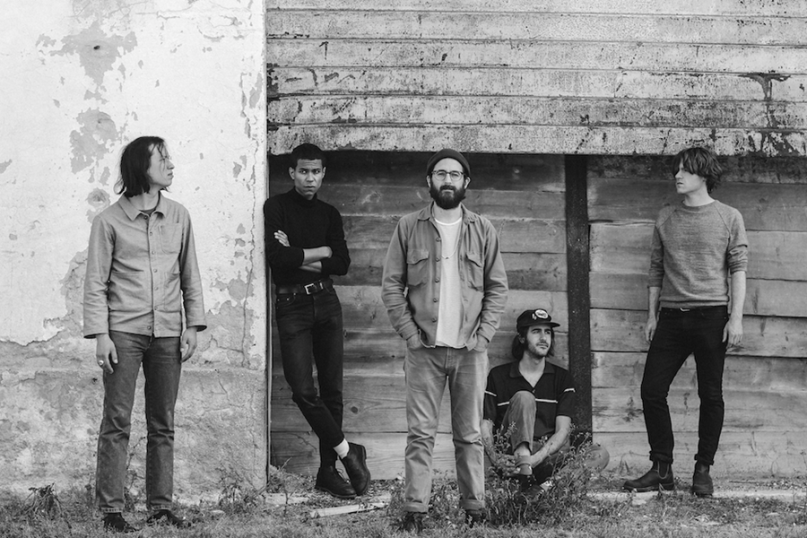 Love is Love is the forthcoming album from Woods, due for release on April 21st via Woodsist. Spanning six tracks, it’s the psychedelic folk rockers’ ninth overall following last year’s City Sun Eater in the River of Light.

Written in the wake of the 2016 Election, the LP is “a document of protest in uncertain times and an open-hearted rejection of cynicism in favor of emotional honesty,” according to the group. “It is bright, and then, unexpectedly, a little dark sometimes too.”

Woods offered fans a look into this duality on album’s title track, which dropped a few weeks back. Now, they’ve unveiled another preview with “Bleeding Blue”, a track that wavers between pensive moments and more encouraging, horn-led arrangements.

Along with today’s song, Woods have announced a North American tour in support of Love is Love.