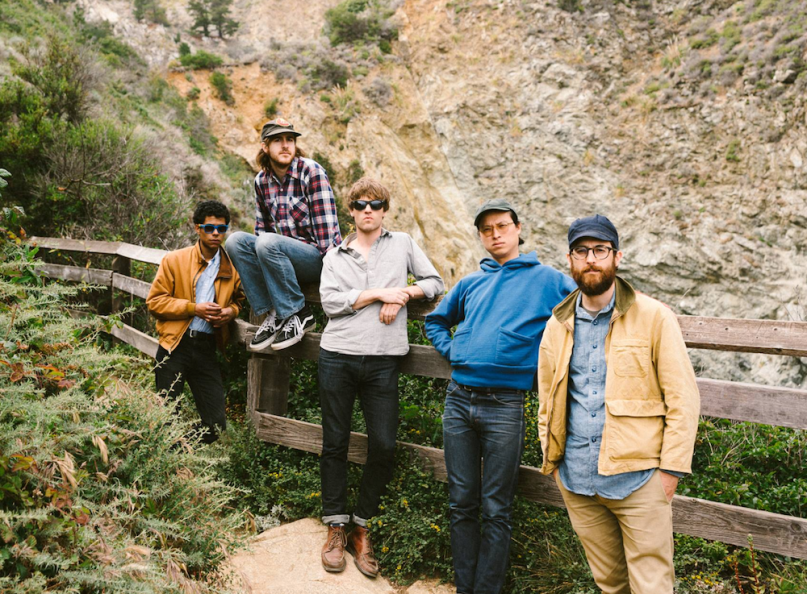 April 21st marks the release of Love is Love, the new studio effort from Woods. Already we’ve heard a pair of early offerings in “Bleeding Blue” and the title track; today, the indie rockers have broken off a third with “Hit That Drum”.

The LP was written in the wake of the 2016 Election and is meant to be “a document of protest in uncertain times and an open-hearted rejection of cynicism in favor of emotional honesty,” according to the group. Some of that optimism is echoed in this latest track: “I hit that drum, it takes me away/ It takes me away,” Woods sing, their words backed by spacey atmospherics that’ll make listeners feel as though they’re actually drifting off to a better place. Check it out below.