She took Sprite's "Obey Your Thirst" slogan too far 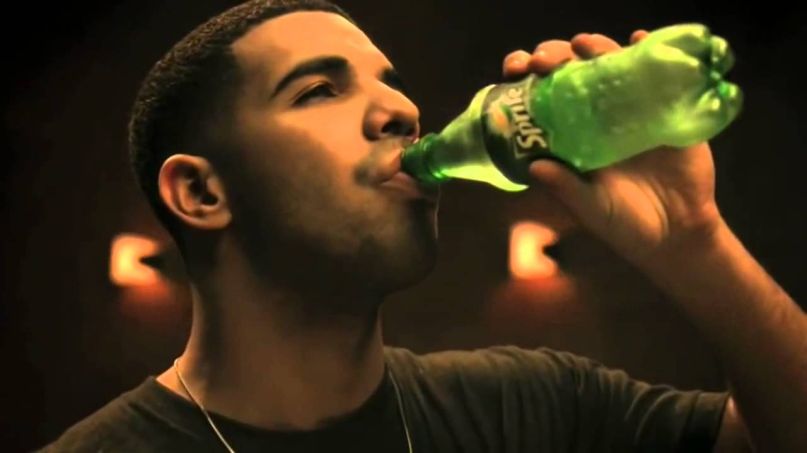 Drake’s Los Angeles mansion was recently the target of a break-in, but rather than make out with thousands of dollars worth of jewelry, the intruder opted to put on a hoodie, crack open a soda, and chill out in Drake’s bedroom. No, really.

TMZ reports that a member of Drake’s crew walked into his home on April 3rd at 10:30 p.m. and found a 24-year-old woman, creepily wearing one of Drake’s hoodies, in one of the bedrooms.

When police arrived, the woman claimed she had permission to enter, which was obviously not the case. Eventually, she confessed to stealing Pepsi, Sprite, and Fiji water.

Although the woman only took around $10 worth of drinks, she was arrested and charged with felony burglary for entering the mansion illegally and taking what wasn’t hers.

It’s unclear how the woman got inside of the house or how long she was in the house. There were no signs of forced entry.

To be fair, Drake once teamed up with Sprite, whose slogan is “Obey Your Thirst.” In this case, the woman took the mantra too far.

Watch the commercial below.