Damned if we can remember where we were, but here's what we listened to and still do 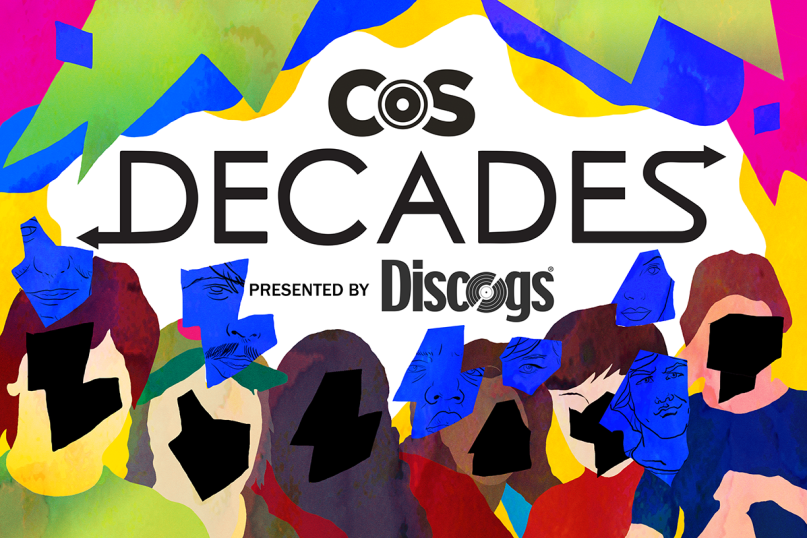 Decades, presented by Discogs, is a recurring feature that turns back the clock to critical anniversaries of albums, songs, and films. This month, we dial it back to the top 50 albums of 1997.

Only in the scheme of cosmology, geology, or evolution does 20 years not sound like an awful long time to me. It’s a generation. Those ’97 babies aren’t babies anymore. Some are parents themselves. It’s nearly two-thirds of my lifetime, meaning I was a young teen consuming radio-friendly fare as readily as vending machine potato chips and candy bars back in 1997. I’m not a baby anymore either, though the baby fat and thin hair have started to come back. My parents, god bless them, used to yell at me to turn down a number of the albums on this list. They’re old enough to be grandparents now, though, and have moved on to hollering at me for other things. Progress of a kind.

Two decades might be even longer in music industry terms. It’s far longer than the average band lasts. If you look through this list, some of these acts are no longer together – or find themselves somewhere in the rinse-and-repeat cycle of breaking up and reuniting – and others are no longer with us period. Some are still capable of turning the music world on its head; others are out there reminding us that they, too, once shook the world if only for a moment. A fistful of trends, movements, and styles have emerged and faded over those two decades. Some of those bands have shaped the new music we listen to today; others stick out in our old CD towers like a pink tutu hanging in a closet of denim and flannel. Neither category of those bands had to seriously consider the prospect of their music being pressed on vinyl or pick-pocketed and shared across the globe at lightning rates. All in good time.

As a music writer, so much of your time is spent on other people’s music. But for your thirtysomething editing staff here at CoS, this list feels like ours. We bought these albums as adolescents, relied upon them to make our terrible teens tolerable, and carried them into adulthood with us not as keepsakes or crutches but as pieces as vital to our makeup as anything can be. Looking back, in most cases, we knew what we had. Hell, kids are smart like that. In some cases, we had no idea. What can I say? We were only kids.

Now, click ahead before your dial-up modem wakes the damn cat.