Only the Purple One could've pulled off these legendary, utterly Prince cuts

by Blake Goble and Zack Ruskin 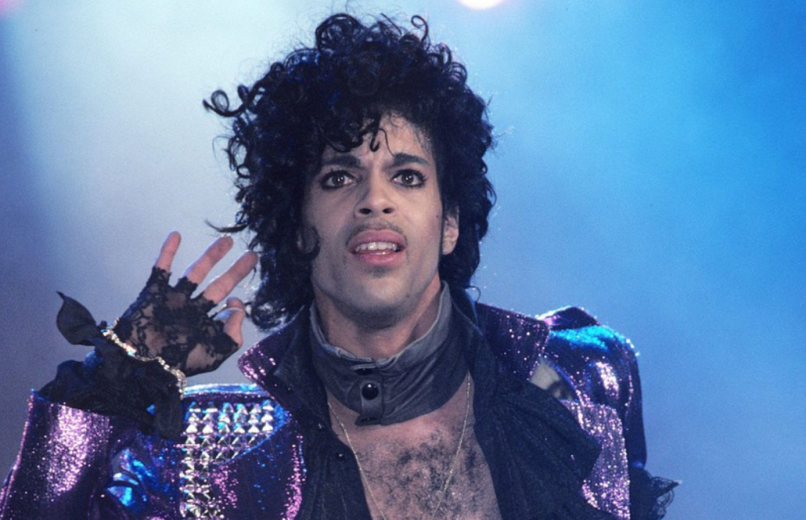 This feature originally ran in April 2016, shortly after Prince’s death. It’s being reposted for what would have been his 62nd birthday.

It seems that someone must have made a mistake, because Prince is dead, and gods aren’t meant to die.

That’s what the artist born Prince Rogers Nelson was after all: a god of funk, a Purple Revelation. He came to us in 1958, a diminutive Minnesota miracle, and his countless hits, outlandish fashions, and immortal personality have scorched a permanent mark onto the face of pop culture. From his 1978 debut, For You, on through to his final release, 2015’s HITnRUN Phase Two, Prince occupied that rarest of spaces: an artist beholden only to himself.

On his recent stint of “A Piano and a Microphone” shows, reviews spoke of how Prince was shedding his elusive side to share autobiographical anecdotes between songs. A memoir, set to be published by Random House’s Spiegel & Grau imprint, was announced for a 2017 release only weeks ago. Together, this news leaves us to wonder what Prince was finally ready to say. Now we’ve been left to find his message within one of the most expansive and celebrated discographies ever assembled.

To call Prince a musician is to minimize his impact, but above all else, he was a crafter of songs – blistering ballads of raw sexual desire, ebullient odes to the mysteries of love, and earth-shattering sermons on the power of funk. Compressing his legacy into 10 songs is like trying to capture basketball in 10 memorable games – it’s a fool’s errand and both suffer from a lack of Prince. That the following pages don’t include seminal Prince offerings like “Raspberry Beret”, “When Doves Cry”, or “Starfish and Coffee” is simply a testament to the inimitable breadth of his catalog. Instead we’re highlighting the works that most encompass Prince, the tracks that most vibrantly capture the essence of a man who could change his name to symbol. These are the most definitively Prince songs that he left us.

In a year that’s already seen too many of music’s most beloved flames extinguished, we’ve now lost perhaps the fiercest fire of all. So light some purple candles, bust out your silk pajamas, and revel with us at the altar of the Funky One.