Ride preview long-awaited new album with “All I Want” — listen

Weather Diaries is the reunited group's first LP since 1996 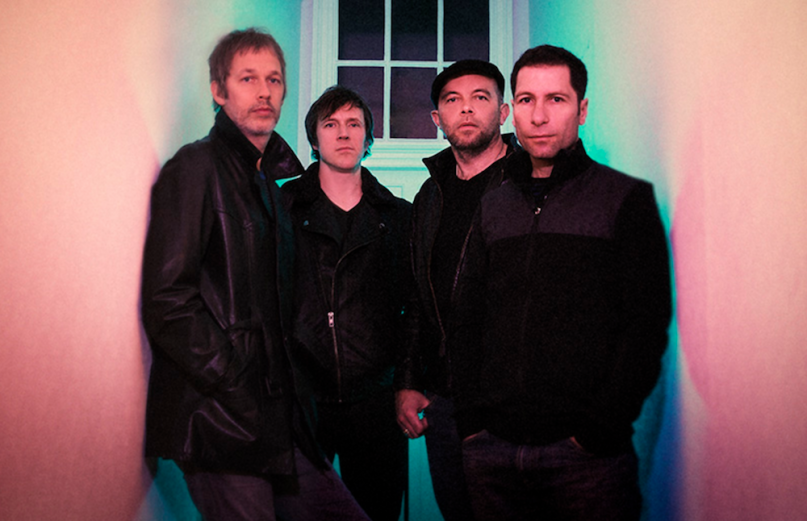 On June 16th, reunited shoegaze outfit Ride will unleash Weather Diaries, their first album in 21 years. Due out through Wichita, the long-awaited Tarantula follow-up is being teased today with “All I Want”.

In the same vein as early offerings “Home is a Feeling” and “Charm Assault”, this latest selection is a shimmery wash of guitars, looped vocals, and jittery percussion. It may be two decades later, but Ride are still quite adept at conjuring memorable, all-encompassing types of ambiances — it’s good to have them back.

In a press release, the band’s Andy Bell spoke about the track and the album’s “political” moments:

“The day we recorded ‘All I Want,’ Theresa May had announced that her government would be making firms list their foreign workers. As it turned out that never happened because of the outcry about it, but that was the origin of the line comparing the U.K. to 1930’s Germany. It’s not like Ride are ‘going political’ it’s more that the current state of the UK is so terrible that we could not avoid writing about it when we were writing lyrics for the album.”

Hit play and let “All I Want” absorb you down below.

In support, the British group will spend the next few months on the road, touring North America as well as performing at such festivals as Benicássim in Spain, Pitchfork Paris, and the very stacked Glastonbury.