R. Kelly being sued for allegedly having an affair with Mississippi sheriff’s deputy’s wife 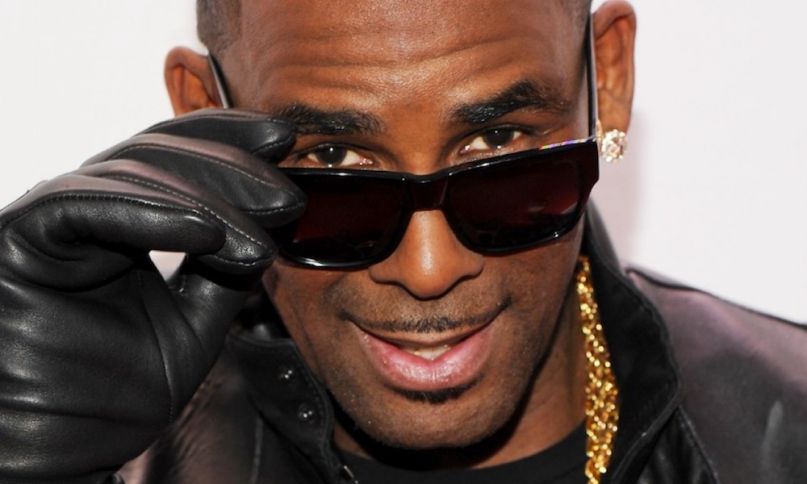 Hinds County, Mississippi sheriff’s deputy Kenneth Bryant has filed a lawsuit against R&B singer R. Kelly for allegedly having an affair with his wife, Asia Childress. Bryant filed the complaint on April 21st, blaming Kelly for the deterioration of his marriage “beyond repair.”

The lurid details of the supposed dalliance, as laid out in court documents acquired by MS News Now, have all the makings of a Lifetime movie. To start, Bryant claims Childress had a previous relationship with Kelly prior to their July 15th, 2012 wedding, but was told that it had ended. However, after Childress attended an R. Kelly concert just months later in October 2012, the two “re-commenced an intimate relationship.”

Around this time, Childress allegedly contracted chlamydia from Kelly (natch) and continued with the affair. Sometime thereafter, Childress even convinced Bryant to uproot their lives and move to Atlanta to further her career, but he believes the ulterior motive was to “foster her adulterous relationship with R. Kelly.”

“Each time R. Kelly would have a concert in a nearby state, Childress would disappear to unite with her lover,” the lawsuit reads. “Time after time, R. Kelly cuckolded Bryant, with blatant disregard for Bryant’s and Childress’ vows.”

Bryant also alleges Kelly was aware of the marriage and deliberately destroyed it. He seeks damages for “emotional, psychological, and financial loss” as the result of the singer’s actions.

Obviously, it takes two people to make an affair, but it’s easier to blame one more than the other when he’s known lothario R. Kelly. Just add the lawsuit to the singer’s long list of, ahem, legal issues.