Founder, composer, and lyricist of popular neoclassical prog-rock band passed away from a chronic illness 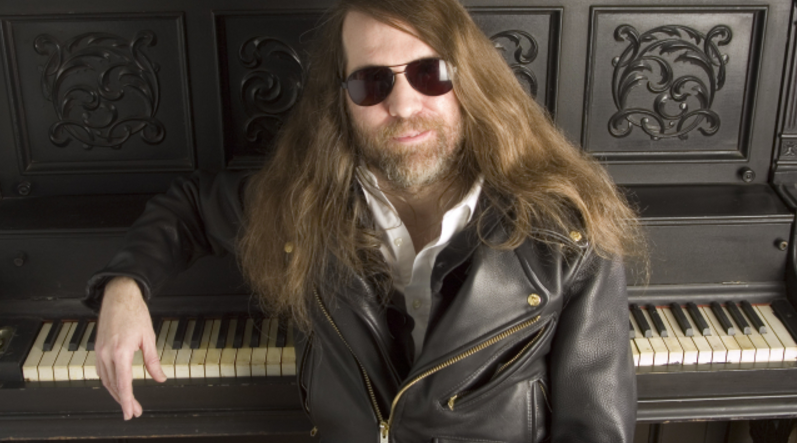 In a statement posted to Facebook late Wednesday night, Trans-Siberian Orchestra confirmed O’Neill’s passing, adding that he had been suffering from a “chronic illness.” The exact cause of death was not disclosed. Update – May 30th: According to an autopsy report obtained by TMZ, O’Neill died from an accidental prescription drug overdose.

O’Neill served as Trans-Siberian Orchestra’s producer, composer, and lyricist. Known primarily for their Christmas-themed rock operas, they are among the most commercially successful bands of the last 25 years. To date, they’ve sold over 10 million albums and are consistently ranked among the top-selling tours on an annual basis.

Prior to forming Trans-Siberian Orchestra, O’Neill managed and produced for bands including Aerosmith, AC/DC, and Joan Jett.