A close look at this year's highlights, surprises, omissions, and least interesting gets

by Philip Cosores and Michael Roffman 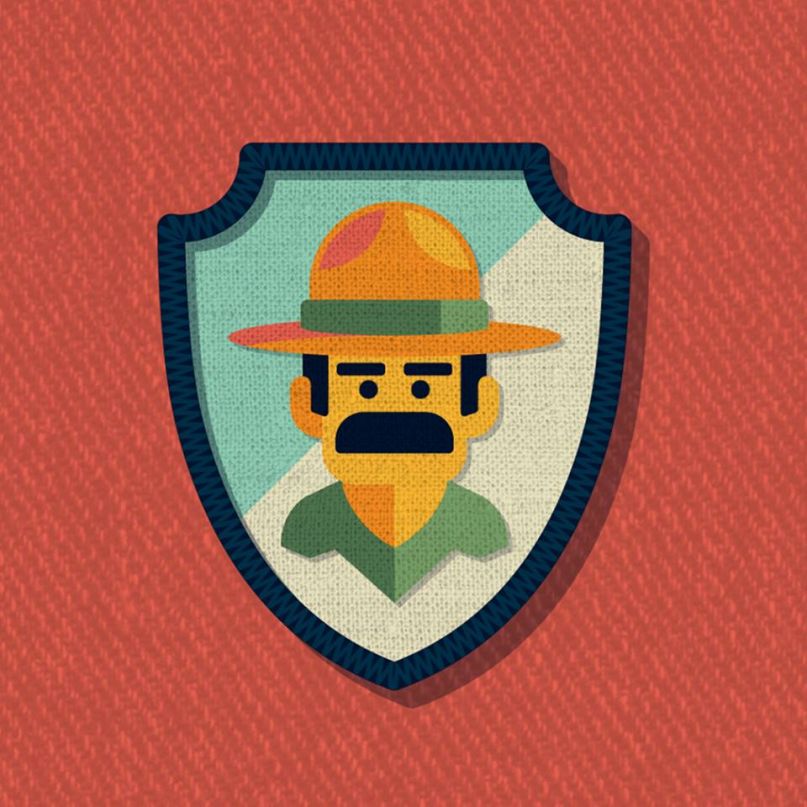 In its 10th year, Outside Lands can boast that it remains the largest independent music festival in the country. As more and more fests are bought up by Live Nation and AEG, OSL gets to march to its own drumbeat. But if you listened to fans on social media, that indie status isn’t without its price. Literally. The fest’s increasing admission cost is now roughly the same as Coachella, which rubbed some long-time attendees the wrong way, given that Coachella runs three hours longer on a nightly basis. At Outside Lands, each of the main stages only features one headliner performing after dark and a strict curfew of 10 p.m.

But then the lineup was revealed, and the admission price made sense. For its 10th anniversary party, Outside Lands went and curated one of, if not the, best American festival bill of the year. Now, there aren’t hard-and-fast rules to a great lineup; you just know them when you see them. And OSL doesn’t tick all the boxes that we hope for. But one of the biggest factors that the SF gathering has going for it is that it doesn’t seem like a retread of the lineups that have already been released. Sure, it has some of the usual faces (Future Islands, Solange, Lorde), but the majority of the top three lines are populated by acts that we haven’t been seeing on many festivals so far. Maybe that’s the advantage of releasing a lineup later in the year — that you can actually draw artists with new material for 2017 that haven’t been on the road for 12 months already. Where its competitors here often felt uninspired in their big reveals, OSL’s bookings are stacked with original and inspired choices.

As mentioned, though, it isn’t perfect. OSL has long struggled to put female artists at the top of their bill, and though the last couple years have offered a woman headliner (Lana Del Rey last year, Lorde this year), it’s still an area that could use more work. You never know who a festival went for and who said no, but particularly with the diverse lineup that FYF Fest was able to put together this year, all festivals have been put on notice of what is possible and should have noticed how well it will be received when diversity is achieved.

And while the lineup takes risks (a turn away from EDM, three big headliners that appeal primarily to an older audience), the overall sense of looking at Outside Lands is that it is a festival that, 10 years in, knows what it is. It’s not the late-night party of Coachella or the radio-ready commercial spectacle of Lollapalooza. Outside Lands is something a bit more mature, an event where wine and food and cool weather and grassy fields provide an atmosphere that strives to be a shade nicer than its peers. It’s consistently one of the best weekends of the year, and with 2017 boasting one of its strongest lineups to date, that’s not likely to change.