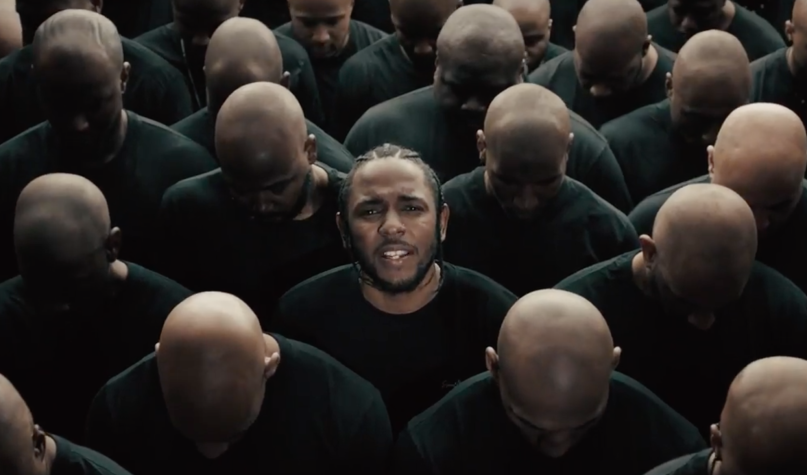 On his recent track “The Heart Pt. 4”, Kendrick Lamar fired off a warning shot, rapping, “Y’all got till April the 7th to get y’all shit together.” Many speculated that Kendrick was referencing the release date for his much-anticipated new album. Turns out that wasn’t the case, but the follow-up to 2015’s To Pimp A Butterfly is coming soon. Very soon.

According to an iTunes listing, Kendrick’s next album is due out one week from today, on April 14th. The iTunes listing doesn’t offer much in the way of details, though the tracklist counts 14 songs and includes the previously revealed “HUMBLE.” The album’s title is currently labeled as simply… ALBUM, and the names of the tracks have not yet to be revealed.

Update: The album’s composing credits are revealed upon pre-ordering on iTunes. Among those mentioned: James Blake, BadBadNotGood, The Alchemist, Mike WiLL Made It, and … all four members of U2. It remains to be seen whether Bono and co. actually wrote a song for the album or merely were sampled. Until then, here’s the full list of composers: