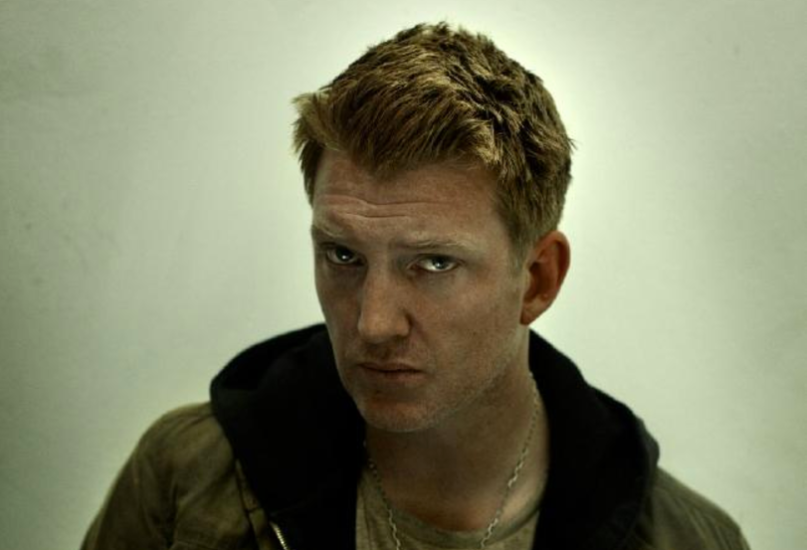 On Friday afternoon, Queens of the Stone Age sent music Twitter into a tizzy by cryptically teasing something called “Coming Twenty Five.” A short time later, frontman Josh Homme called up News.com.au to promote the band’s upcoming Australian tour dates. He declined to comment on the mysterious teaser, not wanting to “give away” any details. However, he did offer one juicy tidbit: There would be a new QOTSA single by the time the band launches its Australian tour in July.

Homme also seemed to rule out rumors that Dave Grohl would appear on the band’s forthcoming album, telling News.com.au that there are no guests featured. A few months back, Homme and Grohl were photographed in the studio.

Elsewhere in the interview, Homme discussed the surgery he recently underwent to repair a tendon. Last week, he posted a photo of his wrist wrapped in a bandage.

“We have been hitting it hard when it comes to my body and it’s always ‘We will deal with you later’,” he explained. “I had surgery on my wrist once before and four days later, I was on tour in Australia. My doctor called me a dipshit. I had a problem with my tendon, it was very difficult for me to flip the bird for a while.”