A reworking of the 19th century Shaker original 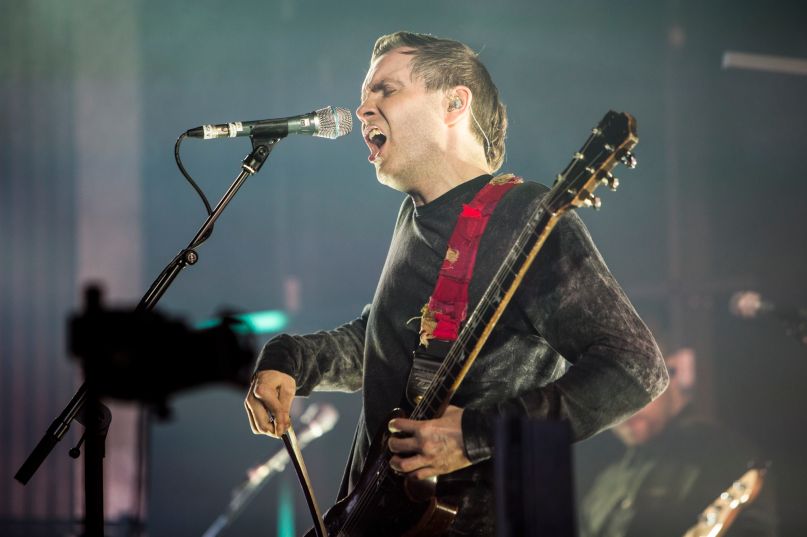 Although Jónsi hasn’t put out an original full-length since 2010’s Go, the Sigur Rós frontman has been steadily contributing music to the big screen. In 2011, he was participated in the soundtrack to the Matt Damon-featuring We Bought a Zoo. Three years later, he submitted material to the animated fantasy How to Train Your Dragon.

Continuing this trend, Jónsi has contributed a new track to the soundtrack for The Circle, an upcoming thriller starring Tom Hanks and Emma Watson. An update on the late 19th century Shaker song “Simple Gifts”, it can be streamed below (via Pitchfork).

The Circle opens in theaters on April 28th.

Meanwhile, Sigur Rós are currently on a special North American tour in which they perform two career-spanning sets per evening. They also just put out their own line of weed edibles. The Icelandic outfit’s last album was 2013’s Kveikur.