He may not be a household name like his son, but Litherland has been making music for decades 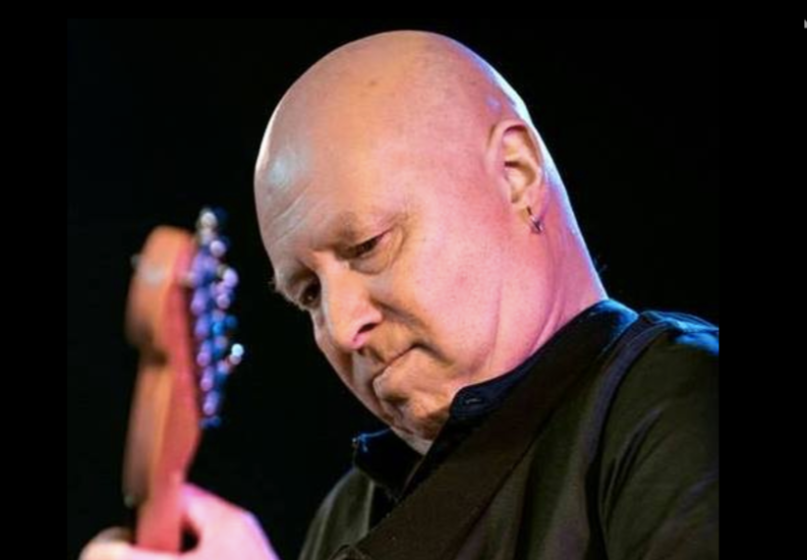 Fun fact: James Litherland, the father of singer-songwriter James Blake is an accomplished musician in his own right. An expansive roster of well-known rock musicians and producers have collaborated with Litherland over the course of his career, including The Beatles’ producer George Martin, Jeff Beck, Rod Stewart — and of course, his own son. James Blake’s song “The Wilhelm Scream” is a cover of Litherland’s own “Where To Turn” from his 2006 4th Estate record. Litherland also co-founded the progressive rock group Colosseum in the late ’60s, as well as outfits called Million and Bandit, all before his son was born.

Now, the British artist has announced that he will release his third solo album, Back ‘n Blue, on June 9th. You can sample one of the album’s 10 tracks songs and pre-order the album on Litherland’s website.