Rado recorded the psychedelic track on tape at his parents' house 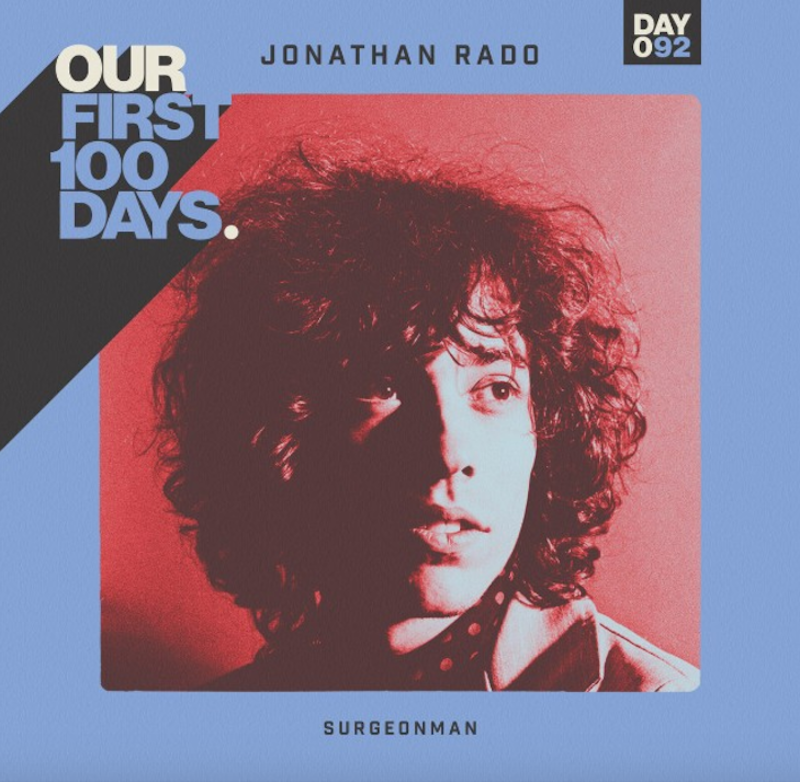 One initiative that has helped soften the blow of Donald Trump’s presidency is Our First 100 Days campaign, as some of our favorite artists offer protest songs and inspire progress despite challenges presented by the new administration. Now that we’ve arrived at Day 92  (with 1,369 more to go!), Foxygen’s Jonathan Rado has contributed a previously unreleased track called “Surgeonman”.

The artist revealed on Twitter that he originally recorded this psychedelic, dreamy folk song on tape in his childhood bedroom at his parents’ house in 2014. Listen in below.

here's my unreleased track for the first 100 days project. recorded (all tape) in my old bedroom at my parents house, sometime early 2014. https://t.co/GRgOjhzdMF

Next month, Rado will debut a limited-edition Born To Run covers album in tribute to fellow anti-Trump activist, Bruce Springsteen.