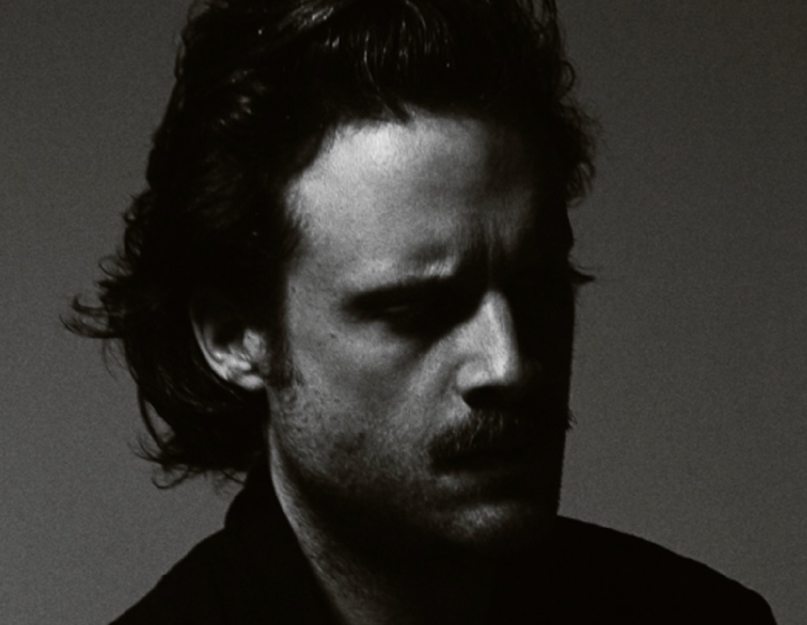 Josh Tillman, a.k.a. Father John Misty’s long-anticipated new album Pure Comedy is out today via Sub Pop Records. Subscribers of Apple Music and Spotify can listen to the 13-track record below.

The follow-up to 2015’s I Love You Honeybear is Tillman’s third studio album since his departure from Fleet Foxes. The enigmatic artist self-produced the record, along with Jonathan Wilson, sound engineer Trevor Spencer and composer/double bassist Gavin Bryars. Full of biting satire and a nihilistic edge, Pure Comedy is a thought-provoking, entertaining reaction to politics and current affairs — a sometimes-tragic mockery of humanity’s desire for importance.

The artist had previously released four singles from the LP: “Pure Comedy”, “Two Wildly Different Perspectives”, “Ballad of the Dying Man” and “Total Entertainment Forever” — the name of which is completely appropriate for its debut on March 4th’s episode of Saturday Night Live. He also shared a radio edit of “Leaving L.A”.

In his review of the album, our own Jake Kilroy writes: “Josh Tillman, for one, has noticed how numb we’ve become (or maybe always were), and his moniker/music project/character-come-to-life, Father John Misty, isn’t having any of it. Misty’s new album, Pure Comedy, meditates on, and makes the case for, life not being some whimsical comedy of errors, but a tragedy so unbelievable you can’t help but laugh.”

Pure Comedy Tracklist:
01. Pure Comedy
02. Total Entertainment Forever
03.Things It Would Have Been Helpful to Know Before the Revolution
04. Ballad of the Dying Man
05. Birdie
06. Leaving LA
07. A Bigger Paper Bag
08. When the God of Love Returns There’ll Be Hell to Pay
09. Smoochie
10. Two Wildly Different Perspectives
11. The Memo
12. So I’m Growing Old on Magic Mountain
13. In Twenty Years or So