The frontman's first release since checking into rehab 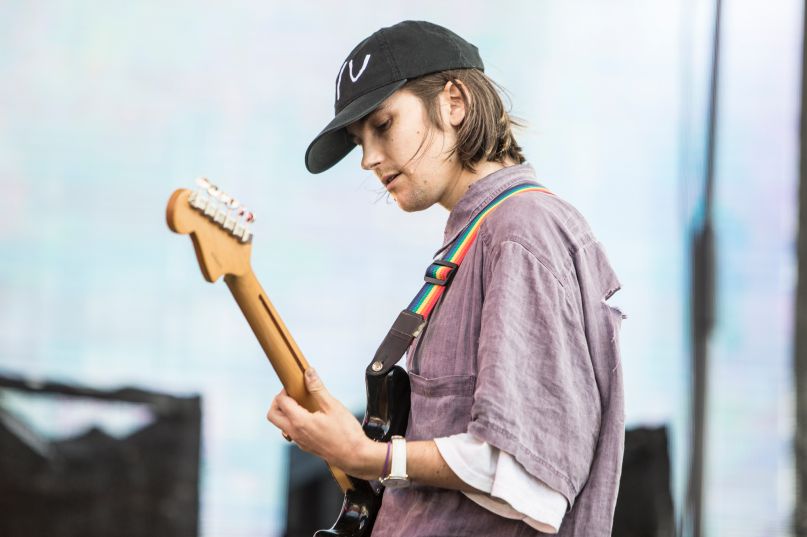 Brooklyn indie rockers DIIV have a handful of tour dates in the Golden State next month. Before they pack up for the West Coast, however, frontman Zachary Cole Smith has revealed a new cover of “Icehead”, a 2014 song originally helmed by lo-fi virtuoso (Sandy) Alex G.

Though Smith retains some of the DSU track’s humble, intimate approach, he also coats his reworking with a bit of the same blurred shine found throughout DIIV’s shoegazing efforts. Hear it for yourself down below.

Today’s cover not only marks Smith’s first piece of new material since checking himself into “long-term inpatient treatment,” it’s also his first release since DIIV’s 2016 album, Is the Is Are. Last year, DIIV did an all-acoustic cover of Cat Power’s “Nude as the News”.