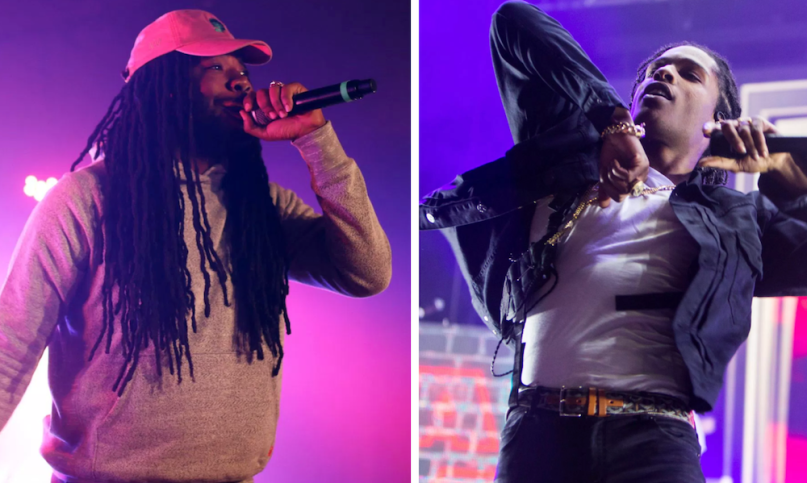 D.R.A.M. was recently featured on the new Gorillaz song “Andromeda”. Now, the Virginia-bred rapper/R&B singer is back with “Gilligan”, an original track featuring contributions from ASAP Rocky and Juicy J.

The Gilligan’s Island-referencing cut was co-produced by D.R.A.M. and has a lot of the same wavy bounce found on his full-length debut, 2016’s widely acclaimed Big Baby D.R.A.M. Rocky previously debuted the track live during a Coachella party over the weekend.

D.R.A.M. is expected to make an appearance at Gorillaz’ Demon Dayz Festival in June. As for Rocky, he recently jumped on a remix of Frank Ocean’s “Chanel” and popped up in The Weeknd’s video for “Reminder”.