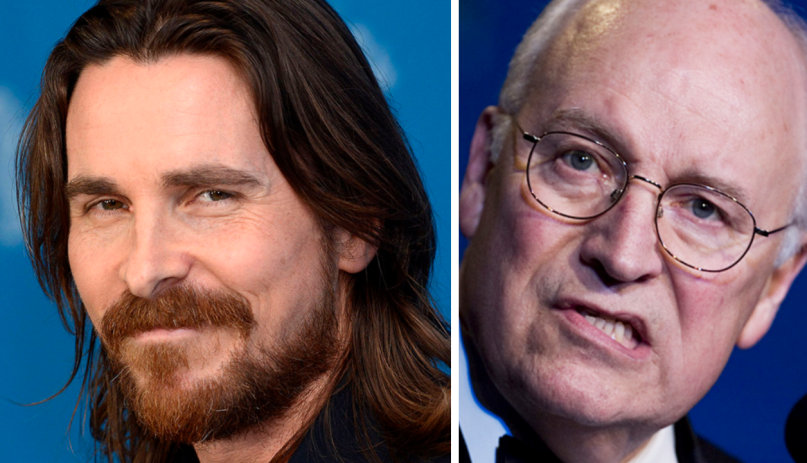 Over the course of his career, Christian Bale has undergone several extreme body transformations; he lost 63 pounds for The Machinist, only to put on 100 pounds of muscle for Christopher Nolan’s Batman trilogy. He later got extra pudgy for American Hustle. Bale’s latest role might be his most ambitious one yet, as he’s set to play human goblin Dick Cheney.

As previously reported, Adam McKay will follow up his Oscar-nominated 2015 film The Big Short by helming a biopic about the former vice president. According to The Hollywood Reporter, Bale is the leading contender to play Cheney.

Two other A-list stars are also up for roles in the film. Steve Carell is a favorite to portray Secretary of Defense Donald Rumsfeld and Amy Adams is in line to play Cheney’s wife, Lynne.