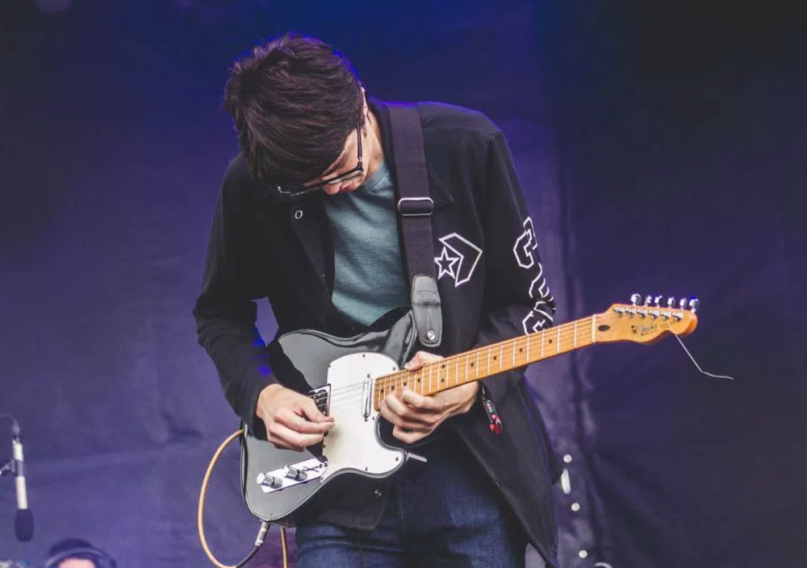 In addition to his own prolific output as Car Seat Headrest, singer-songwriter Will Toledo has covered some of rock’s biggest names. Last year, alongside his stellar Teens of Denial album, he offered updates on David Bowie’s “Blackstar”, Radiohead’s “Paranoid Android”, and Sufjan Stevens’ “Impossible Soul”.

(Read: Where Have All the Indie Rock Bands Gone?)

Today, Toledo returns with a new take on “That Joke Isn’t Funny Anymore” by The Smiths. His spin on the 1985 Meat is Murder original is one of acoustic, delicate beauty, and can be heard in full below.

Car Seat Headrest, our crowned 2016 Rookie of the Year, will be on the road for the next couple of months, with festival appearances scheduled at Montreal’s Osheaga, Tennessee’s Bonnaroo, Norway’s Oya Festival, and so much more.