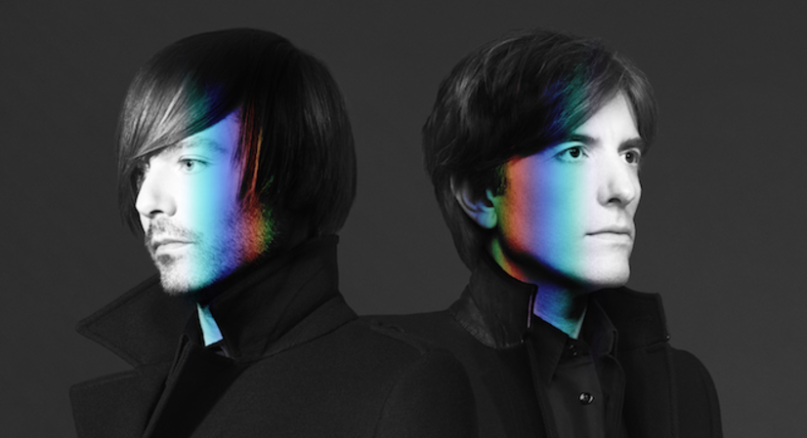 French duo Air are among the biggest highlights of this year’s Governors Ball lineup. Now, they’ve announced tour dates to take place immediately following their festival appearance, including shows in Boston, DC, Chicago, San Francisco, and LA. As Pitchfork notes, this is their first such US outing since 2010. See the full itinerary below.