A preview of his upcoming self-titled debut LP 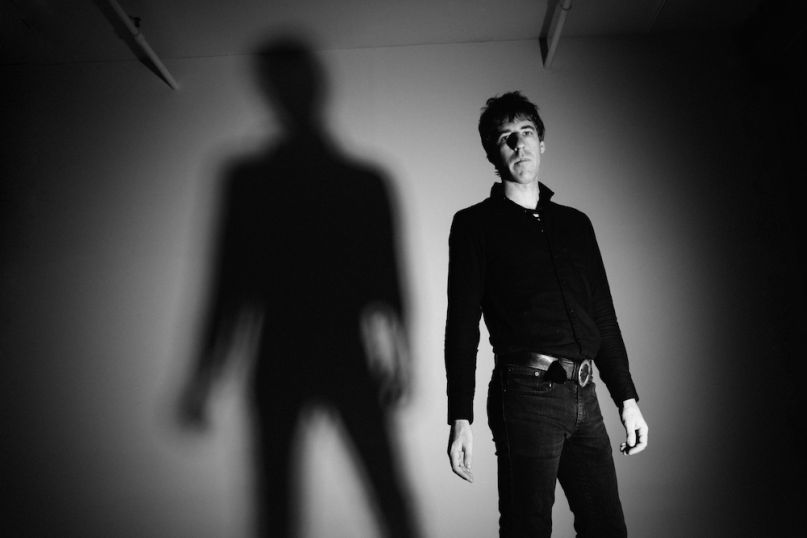 For the last five or so years, Dion Lunadon has held a full-time job as the bassist for noise-rockers A Place to Bury Strangers. Recently, however, Lunadon has been hit by something of a “creative spasm — a neurotic impulse” to explore music by himself, under his own terms. The result? His very first solo album, due out later this spring through Agitated Records.

Ahead of the LP’s June 9th drop date, Lunadon has unleashed a new track called “Howl”. A spunky cut whose jarring guitars take a page from punk acts like Toy Love and The Gun Club, it finds the APTBS member shreddin’ with a brash sense of both fun and all-out energy — it’s obvious the leading role suits him just fine. “Gimme a little, gimme a little, gimme a little howl,” he yelps.

“‘Howl’ is about finding and being able to freely use my voice literally and creatively, Lunadon tells Consequence of Sound. “Was the first song I wrote lyrics to on the record derived more from grunts and abstraction. Howl was the word that stuck out so I worked around that.”