The 10 Greatest TV to Film Adaptations

Successful victories from the idiot box to the silver screen 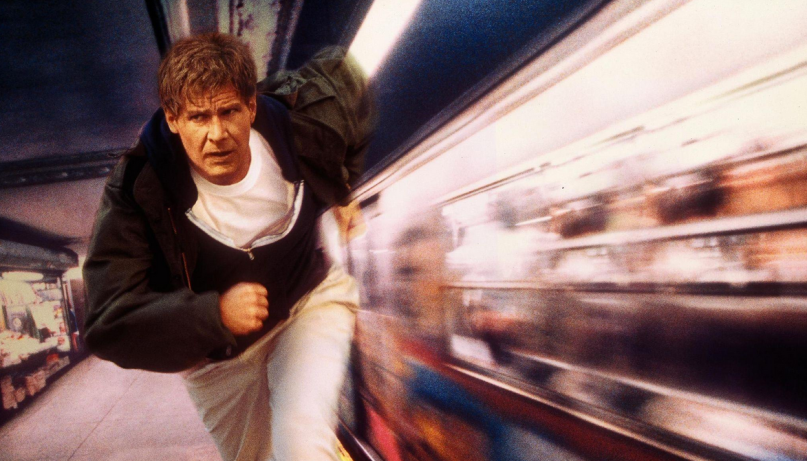 The Fugitive (Warner Bros.)
view all
Next

Television has proved quite groundbreaking in recent years. Mad Men, Breaking Bad, Friday Night Lights, Game of Thrones, Curb Your Enthusiasm, True Detective, Louie, and countless other series worth binge-watching have all turned our collective heads away from the silver screens and overpriced popcorn stands. Yet that hasn’t stopped producers and filmmakers from taking past serials and turning them into big blockbusters for cinemas worldwide.

This week, Dax Shepard and Michael Peña star in CHiPs, a modern reimagining of Rick Rosner’s original buddy cop series that ran on NBC from 1977 to 1983. In anticipation, Consequence of Sound decided to revisit the more successful adaptations over the years and slotted out their 10 favorites. Not all of them surpassed their source material, but each one hit the mark nonetheless. So, flip ahead and share your own recommendations below.

Note: We did not include any films adapted from material outside the original TV series (e.g. The Untouchables) or continuations of an established program (e.g. Wayne’s World).