The drunkest, angriest, saddest, and most poetic the songwriter has to offer 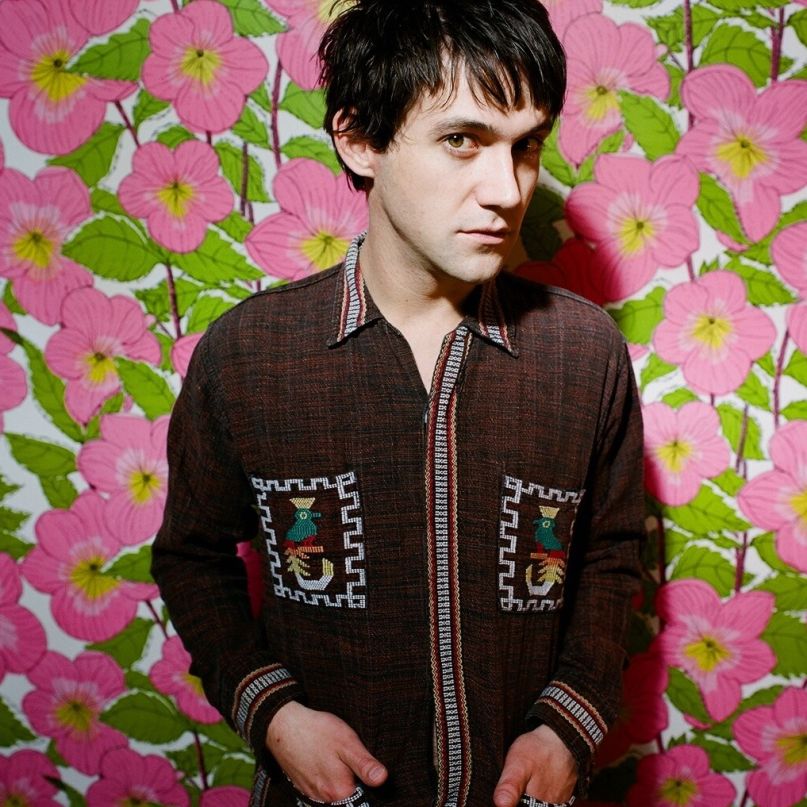 For those of us reared in the expanse of the true Midwest, the open, rolling hills and endless corn and soybean fields, music from the coasts was for escapism. We didn’t surf. We didn’t know what a major city really was, but we could listen to that music and imagine it. The music that really hit our hearts, though, was from our own backyards, and if you were a “hip” teen anywhere from 1997 on, usually that music included Saddle Creek Records. More importantly, it included Conor Oberst, the Crown Prince of Midwest teenage self-loathing. He became someone we grew with, not just grew up with.

At the age of 12, he tipped off his songwriting career, released his first self-produced tape at 13, and by 15 had already started his first band, Commander Venus, with other Omaha stalwarts Tim Kasher (Slowdown Virginia, Cursive, The Good Life), Todd Fink and Matt Bowen of The Faint, Ben Armstong (Head of Femur), and Robb Nansel (Saddle Creek Records). However, it was his solo project, Bright Eyes, that brought him fame. At 18 years old, his first major release, 1998’s Letting Off the Happiness, brought him critical acclaim, and lost teens latched on to his shockingly honest songs of booze, girls, and awkwardness. He was different from the emo punk kids crying into their guitars. Oberst, it seemed, was just too drunk and numb to cry anymore. He was angry with a quiet, swallowed rage that we Heart of America kids understood.

Plucked from the small Saddle Creek label, Oberst has been called our generation’s Bob Dylan — a moniker that Oberst doesn’t quite feel comfortable wearing. He has released eight Bright Eyes albums, one full album and multiple singles with punk rock side project Desaparecidos, five solo albums (three with the Mystic Valley Band), and numerous collaborations and guest spots. He’s written hundreds of songs with all these iterations, so it was difficult to settle on any 10 to try to encapsulate him as a songwriter. That being said, here are our top 10 Oberst-penned songs — the drunkest, angriest, saddest, and/or most poetic. Did we miss your favorite? Let us know in the comments.