Musicians, celebrities, and even a former president have paid their respects to the rock 'n' roll pioneer 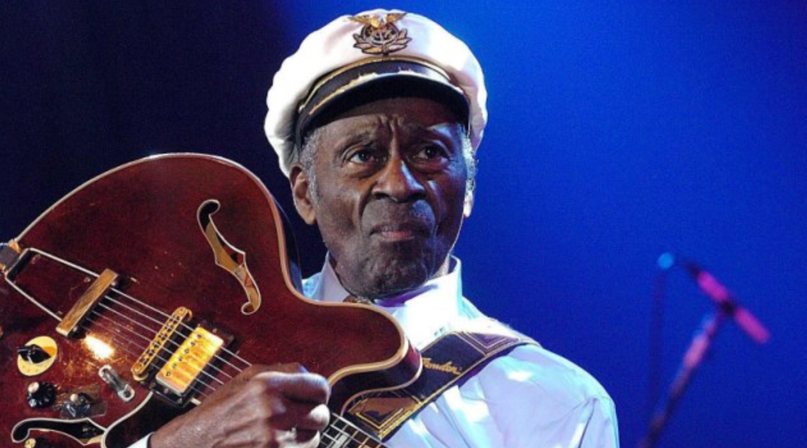 In the wake of Chuck Berry’s death, musicians, celebrities, and even former presidents have paid their respects to the rock ‘n’ roll pioneer. Below, you can find social media tributes from Barack Obama, Bill Clinton, Bruce Springsteen, The Rolling Stones’ Mick Jagger and Keith Richards, Brian Wilson, Tom Petty, and many others.

Read our obituary for Berry here.

Chuck Berry’s life was a treasure and a triumph, and he’ll never be forgotten. https://t.co/3Q7z0NatUd

I am so sad to hear of Chuck Berry's passing. I want to thank him for all the inspirational music he gave to us. 1/3 pic.twitter.com/9zQbH5bo9V

He lit up our teenage years, and blew life into our dreams of being musicians and performers. 2/3 #ChuckBerry

His lyrics shone above others & threw a strange light on the American dream. Chuck you were amazing&your music is engraved inside us forever

The Rolling Stones are deeply saddened to hear of the passing of Chuck Berry. He was a true pioneer of rock'n'roll & a massive influence. pic.twitter.com/RT4NZH3KeQ

Chuck Berry was not only a brilliant guitarist, singer and performer, but most importantly, he was a master craftsman as a songwriter. 2/3

I am so sad to hear about Chuck Berry passing – a big inspiration! He will be missed by everyone who loves Rock 'n Roll. Love & Mercy

Rest in Peace Chuck Berry….one of the original rock and roll guitar legends….thank you for the music!

It started with Chuck Berry. He inspired us all. The 1st album I bought was Chuck's "Live at the Tivoli" and I was never the same.

Chuck Berry died. This breaks my heart, but 90 years old ain't bad for rock and roll. Johnny B. Goode forever.