The Matrix is getting rebooted by Warner Bros.

Michael B. Jordan is reportedly in line for the lead role 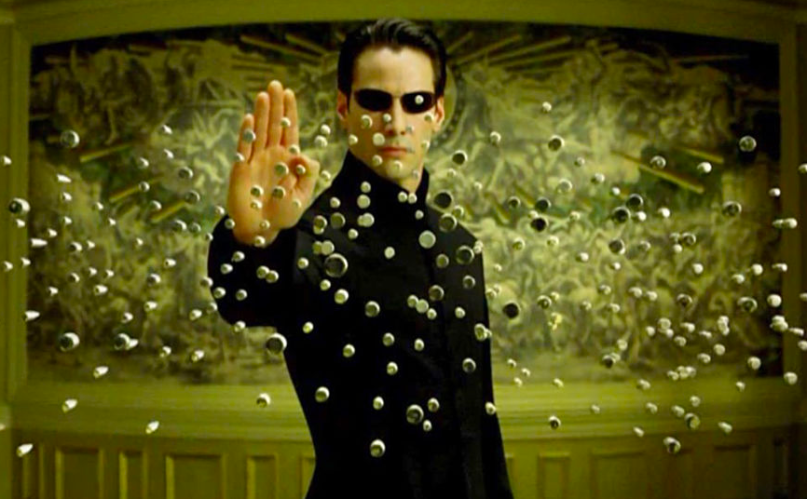 The Matrix revolutionized cinema when it came out in 1999. It introduced action and sci-fi movie fans to a whole world of comic book and Manga-influenced storytelling, and created an entirely new technology to capture its often imitated “bullet time” effect. Not even its own sequels could live up to the wonder of the original. But this is the era of the reboot, and Hollywood is damn sure gonna try again.

The Hollywood Reporter has it that Warner Bros. Pictures is in discussions to relaunch The Matrix in an undisclosed form. In other words, it’s unclear if it’s a reboot, remake, sequel, prequel, or what have you. What is known is that screenwriter Zak Penn (X2: X-Men United, Ready Player One) is in talks to pen a treatment and Michael B. Jordan is under consideration for the lead. There’s still a lot of work to be done before casting is even a consideration, however.

The Wachowski siblings, the duo who wrote and directed the original Matrix trilogy, are not currently involved in the project. It’s unclear if WB plans to bring them on in any capacity, but it’s likely they’ll at least seek their blessing in reworking their franchise baby. The trilogy’s producer, Joel Silver, reportedly pitched the studio on revisiting The Matrix for a new film, even though he sold his interest in all his movies to WB in 2012. The studio might not even want Silver’s input or help, however, as he’s known to have a testy relationship with the Wachowskis and is infamous for his lack of budget control.

The Matrix starred Keanu Reeves as Neo, “The One”, who discovers that humankind is being used as batteries for a race of machines that have overrun the planet. The world people perceive is nothing but a computer simulation, and by exploiting the limitless potential of the system, Neo must overthrow the robotic overlords. Released in 1999, the original movie also starred Laurence Fishburne, Carrie-Anne Moss and Hugo Weaving.