Co-written by his son, Joe Hill, the novella tells the story of a motorcycle gang terrorized by a faceless trucker looking for revenge 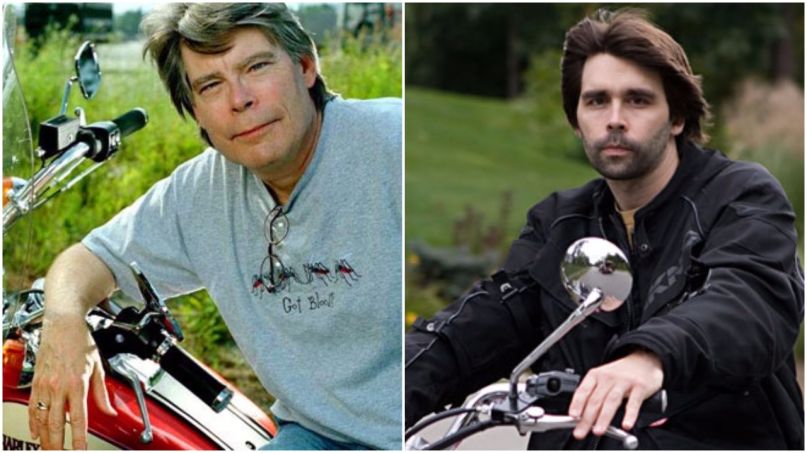 Some things, they never change. Since the mid-70s or so, a day hasn’t gone by when a new Stephen King film adaptation wasn’t in the works. And while some, like J.J. Abrams forthcoming Castle Rock TV series and Andrés Muschietti’s creepy-looking adaptation of It, look promising, others seem destined to fade into the thinny. The latest to be announced, according to the Hollywood Reporter, is Throttle, a novella King penned with his novelist son, Joe Hill.

Producer Emile Gladstone and his A Bigger Boat Productions have optioned the story, and John Scott III, writer of the solid, but relentlessly depressing, zombie movie Maggie is set to ink out the script. It tells the story of a of a father-son duo who draw the ire of a faceless, monstrous trucker as they speed their motorcycles across the Nevada desert. While slight, the subsequent action lends itself to the big screen treatment, and should thrill in the same pulpy ways as something like 2001’s underrated Joyride. Let’s just all be happy it’s not a Maximum Overdrive remake.

King is no stranger to collaborating with his kin. King also teamed up with Hill to write “In the Tall Grass”, a horrific short story that’s also set to be adapted by Cube and Splice director Vincenzo Natali. In September, King will release a novel, Sleeping Beauties, alongside his son, Owen King.

If all this King news feels overwhelming, subscribe to our podcast, The Loser’s Club, which dissects the latest King news alongside deep dives into his oeuvre.