Sarah Silverman’s weekly talk show, I Love You, America, is coming to Hulu 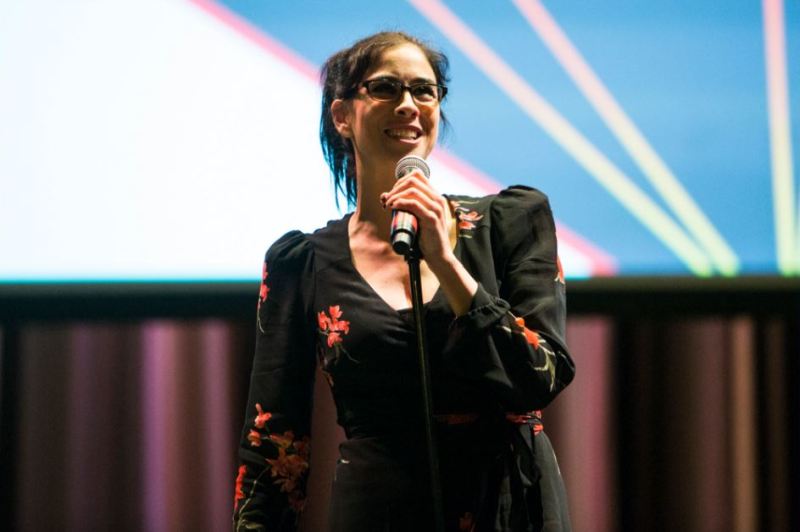 Sarah Silverman will join the ranks of John Oliver, Chelsea Handler, Samantha Bee, and other comedians who are sharing their perspective on the news in the Trump Era. Hulu has picked up a 10-episode order for Silverman’s I Love You, America, a weekly half-hour talk show produced by Funny or Die.

In contrast to some similar programs, however, Silverman’s approach involves attempting to reach across the aisle to find some sort of middle ground and understanding amidst disparate beliefs. According to a statement from Hulu, Silverman is “looking to connect with people who may not agree with her personal opinions through honesty, humor, genuine interest in others and not taking herself too seriously. While it’s great to connect with like-minded people, Silverman feels it’s crucial, now more than ever, to connect with un-like-minded people.”

From 2007 to 2010, Silverman headed her own primetime sitcom, The Sarah Silverman Program, on Comedy Central. She recently won an Emmy for her HBO stand-up special and currently balances roles on Bob’s Burgers and Masters of Sex. The former Saturday Night Live writer is also slated to appear at Comedy Centrals’ inaugural three-day Colossal Clusterfest in June.