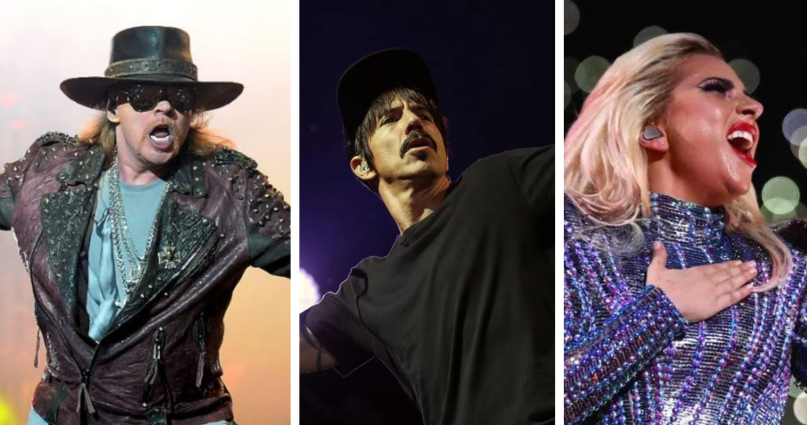 Photo by​ Killian A. Young

Brazil’s mammoth Rock in Rio Festival returns September 15th and 17th. Past editions have drawn well over one million attendees, and this year should be no different based on the lineup of scheduled performers.

Guns N’ Roses, Red Hot Chili Peppers, Lady Gaga, Justin Timberlake, and The Who are just some of the big name artists confirmed to be playing.

Other notable acts include Aerosmith, Nile Rodgers with Chic, Alice Cooper, Billy Idol, The Offspring, and Cee-Lo Green, with more still to be announced.

Ticketing info and other details can be found via the Rock in Rio’s website.