The bustling track is expected to appear on her upcoming album 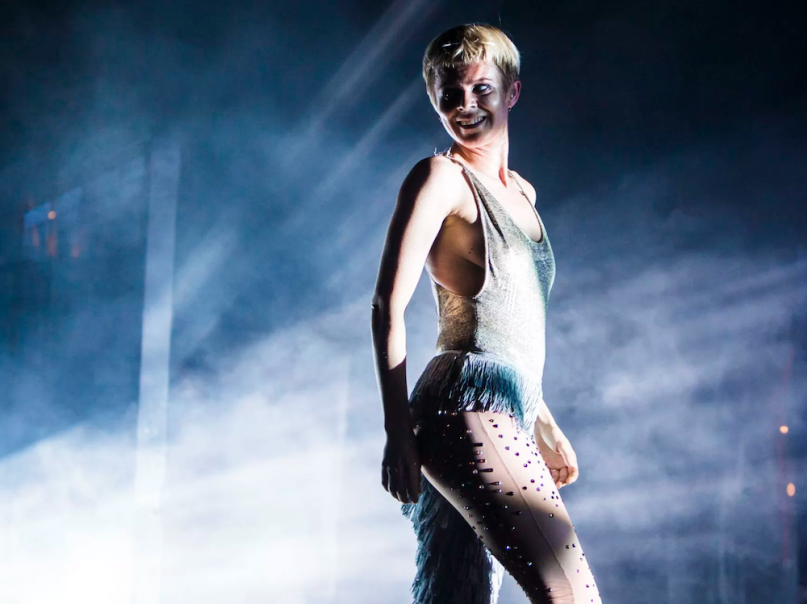 One of the most memorable music moments in the entire run of HBO’s Girls came in the first season, when Lena Dunham’s free-spirited Hannah Horvath character just lets loose in her bedroom to Robyn’s “Dancing On My Own”. Now that the TV series is coming to an end, it’s only right that the Swedish pop singer contribute to one of the show’s final episodes — which is exactly what she did last night.

During last night’s episode, a previously unheard Robyn song titled “Honey” made its debut. A snippet of the bustling track has made its way online and can be heard below.

According to an Instagram post from Robyn, the song “wasn’t ready to be released, but i finished this version for her [Dunham].” On her own Instagram, the Girls actress noted that a different version of “Honey” will appear on an upcoming Robyn album, the long-awaited follow-up to 2010’s Body Talk. “We knew the last season needed some Robyn — after all, Hannah would not be Hannah without a lot of dancing on her own,” Dunham wrote. “Thank you Robyn, queen of space and sound!”

Revisit the “Dancing On My Own” Girls scene: