Ranking: Every Bob Dylan Album From Worst to Best

Come gather 'round people, as we sort through the most legendary catalog in history 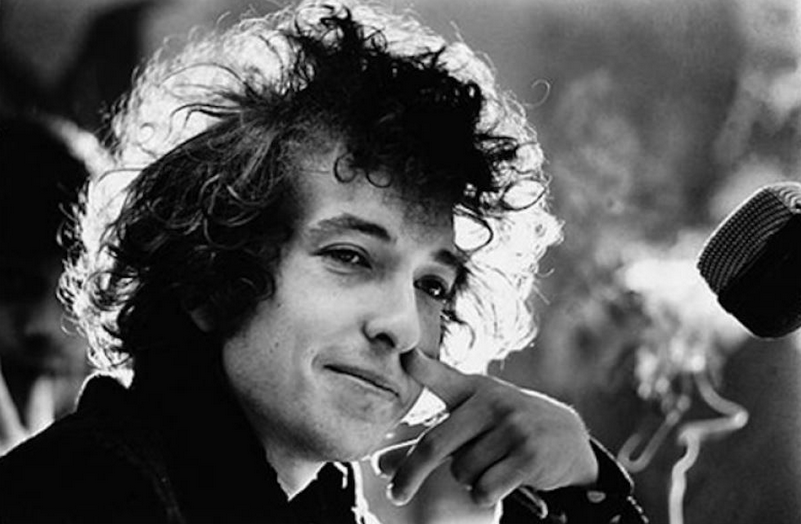 This feature originally appeared in 2014. It’s been updated to include Bob Dylan’s new release, Triplicate.

“The poet could not speak of himself, but only of the gradations leading toward him and away.” –Mark Strand, Sargeantville Notebook

Bob Dylan’s work will never be done. One day, the artist’s body will fail, but his work will live on. Held aloft by “mourning tongues” and woven into the very text of society itself, Dylan’s words and melodies will never cease to expand, reorder, restructure, and shift in estimation and purpose.

Dylan is perhaps the most restless of all artists. At every stage of his career, he transcended genre, redefined his medium, and grew bored, oftentimes disappearing from the public eye before emerging as someone else entirely (but always with those knowing, mischievous, and gleaming eyes). Tracking his growth over the course of more than 50 years and 37 albums (not to mention the endless bootlegs, live recordings, and reissues), we see an artist who cannot be satisfied. Endlessly self-critical, he slipped in and out of personae with the ease of a well-worn leather jacket. From Folk Savior, to Rock Agitator, to Country Buffoon, to Rock God, to Evangelical Christian, to Born-Again Jew, to Grand Statesman. Dylan has never stood still for long, and even in this 70s, he shows no sign of slowing down.

Dylan’s songs are an ever-shifting tapestry of incalculable depth. His references range wildly, from the literary to the political to the personal, but remain most deeply in conversation with themselves. Each new song sets off a reverse domino effect, reaching back into the past and redefining, whether subtly or overtly, what we thought we knew. Dylan played endlessly with the mythology of himself, and of his music, leaving behind bread crumbs, frayed knots. Separating the former from the latter is one of the great pleasures of “Dylanology.”

Every new Dylan release is an opportunity to check in with the grand master and track his progress across our shared cultural imagination. To honor this endless, shifting legacy, we’ve attempted to rank and reorder Dylan’s studio albums within the shadow of time and progress. As overlooked gems become classics, and classics become worlds upon themselves, we recognize that Dylan at his worst is still better than most.