Featuring a cover of one of the greatest singers of all time, Leonard Cohen 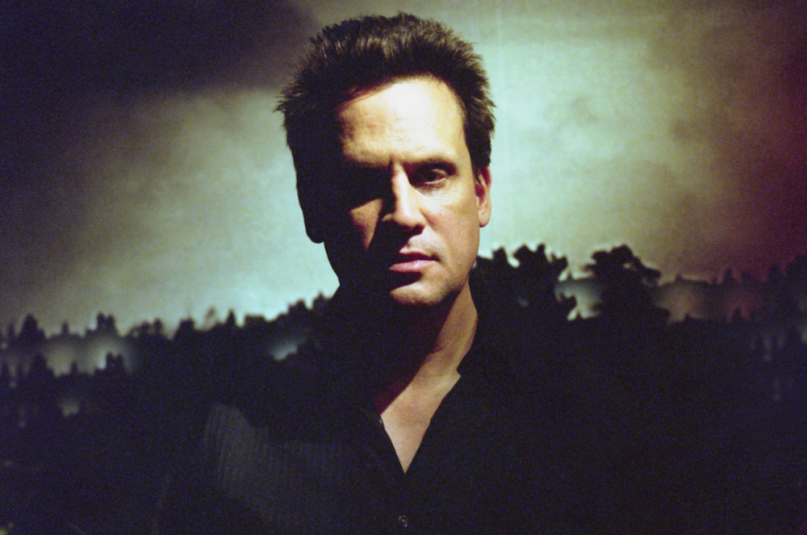 Mark Kozelek issued a new album as Sun Kil Moon just last month, but today he’s back with a brand new EP under his own name. Titled Night Talks, it’s streaming in full below ahead of its April 1st release date.

Night Talks spans five tracks, two of which are covers. The first is Kozelek’s take on “Famous Blue Raincoat”, off Leonard Cohen’s 1971 album, Songs of Love and Hate. The second is a rendition of Kath Bloom’s “Pretty Little Flowers”, with additional contributions from the Connecticut singer-songwriter herself. The EP also includes an acoustic reworking of Common As Light cut “I Love Portugal”.

In addition to offering Night Talks as a standalone release, Kozelek will include a CD version of the EP with every purchase made on his Caldo Verde label.

More music from Kozelek is on the way soon. On May 5th, Sun Kil Moon and Jesu will drop their latest collaborative album, 30 Seconds to the Decline of Planet Earth.