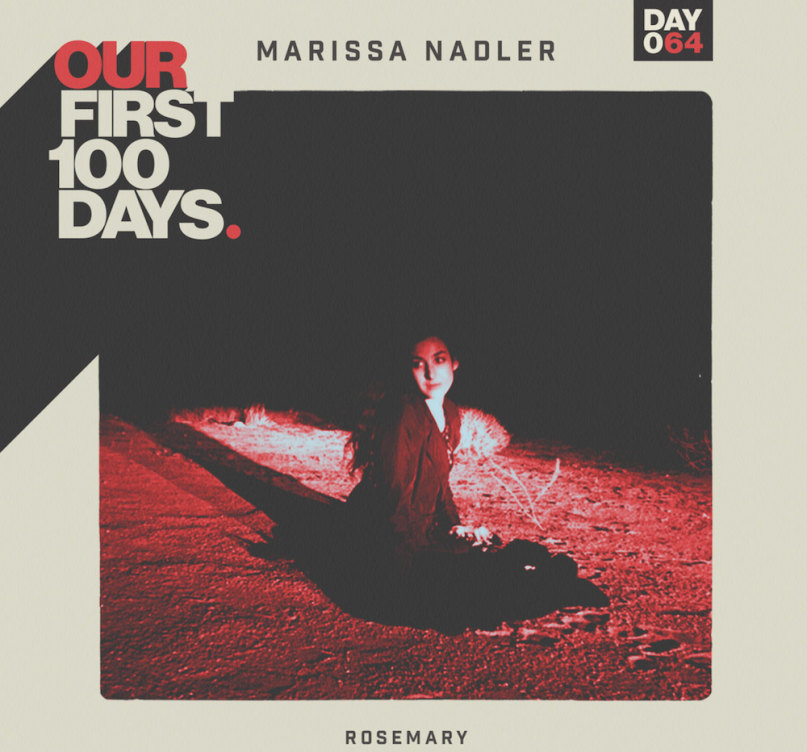 Marissa Nadler had a pretty fruitful 2016, releasing both her album Strangers and its companion EP, Bury Your Name. She also nabbed a much-coveted opening slot for Swedish metal titans Ghost.

Things have been on the quiet side for the gothic folk songwriter in 2017 — that is until today. Nadler has crafted a new song called “Rosemary” as part of the ongoing anti-Trump music compilation Our First 100 Days, which has already this week spawned original cuts from Twin Peaks, Julien Baker, and Wild Nothing.

(Read: The Art of Being a Homebody: An Interview with Marissa Nadler)

“Rosemary” is an intimate number, Nadler’s wistful words drifting over the tender strings of an acoustic guitar. Stream it down below.