Lucius have a “Million Dollar Secret” on new track — listen 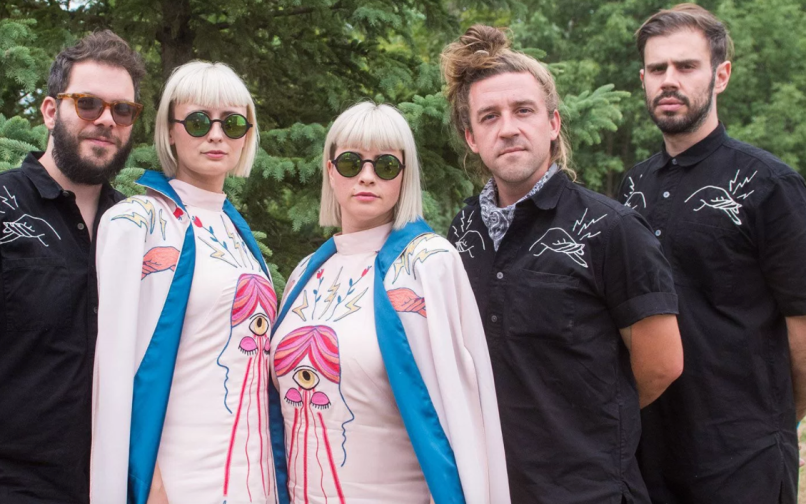 Lucius have grown into one of the most ubiquitous acts in all of indie pop. They’ve played at tribute shows for Brian Wilson and Fleetwood Mac, took part in David Byrne’s Contemporary Color performances, and appeared on Dawes’ latest record as well as The National’s Grateful Dead covers album. Simply put, they’re everywhere, and as of this weekend, that will include HBO’s smash comedy Girls.

The band’s newest single, “Million Dollar Secret”, will be part of this Sunday’s episode of Girls, which is in its final season. Ahead of the TV debut, however, the song has today been released in full. It’s a slow and low tune, a relatively minimalist composition for a Lucius track. It sounds like an emotion kept close to the chest, which is pretty much exactly what the song is about. “It’s about the idea of keeping something for yourself,” the band’s Holly Laessig said in a statement, “and trying to maintain that while still giving it to a listener. It’s a tease really.”