Plus, the band has been teasing its new album on Snapchat 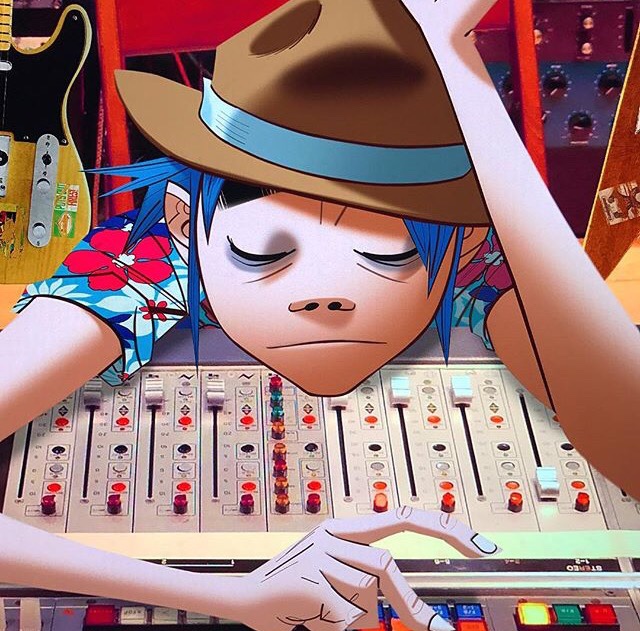 Aside from the Inauguration Day release of “Hallelujah Money”, details of the new Gorillaz have been hard to come by. Now, though, a number of songs have been registered to UK-based music licensing company Phonographic Performance Ltd, revealing the apparent titles and guest collaborators for 26 tracks (via GorillazNorthAmerica).

Here’s the full list of tracks recently registered by Gorillaz (they are listed in alphabetical order):

We Got The Power (Feat. Jehnny Beth)

Meanwhile, Gorillaz continue to tease the impending album on social media. Over the weekend, they launched a Snapchat account and have since posted a number of teaser clips featuring footage from inside the studio and snippets of music. Each snap has also included a countdown clock, leading some fans to speculate that the release of a new single could arrive as soon as tomorrow. Watch the Snapchat clips below. Update: The YouTube videos have been taken down. Additionally, several demos purported to be from Gorillaz’s upcoming album leaked online over the weekend. Though its veracity is unconfirmed, the leak suggests the above tracklist is in fact legit.