The Coen Brothers will be among its first collaborators 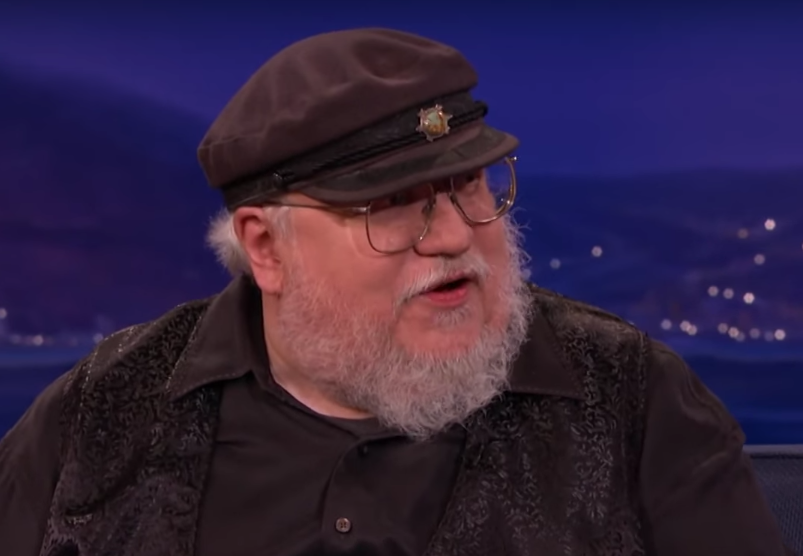 Game of Thrones author George R.R. Martin, who is also a co-executive producer on the HBO series, has unveiled plans for a new non-profit film production studio. To be built in a 30,000-square-foot former biotech space in Santa Fe, New Mexico, the company will be called the Stagecoach Foundation.

The Albuquerque Journal reports that the facility will draw in a mix of seasoned Hollywood talent as well as emerging filmmakers in addition to offering space for a production headquarters, editing, and more. The Coen Brothers, who filmed part of No Country for Old Men in New Mexico, plan to collaborate with Stagecoach for one of their upcoming films.

Via his LiveJournal account, Martin wrote, “Our dream is to bring more jobs to the people of Santa Fe, and to help train the young people of the city for careers in the entertainment industry, through internships, mentoring, and education.”

The seven-episode seventh season of Game of Thrones premieres July 16th, to be followed by a six-episode eighth and final season in 2018. Meanwhile, Martin is still trying to finish the sixth book.