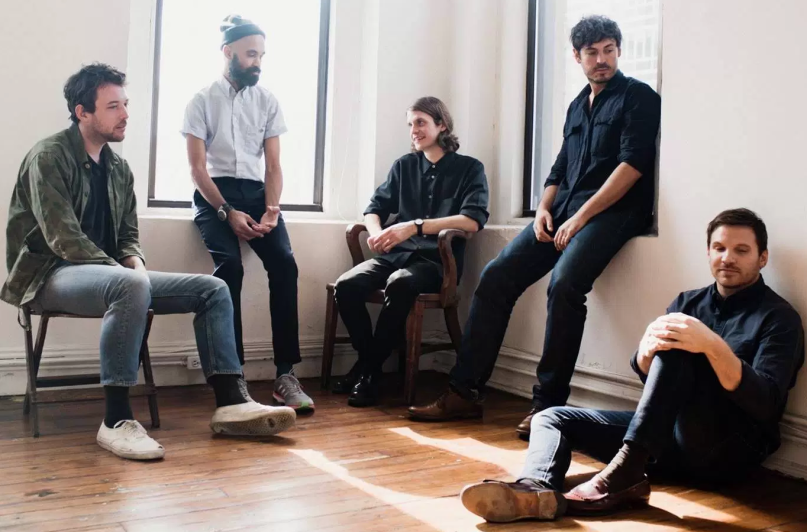 Fans love to theorize about their favorite artists’ music, searching for hidden meanings or carefully concealed easter eggs. Usually, these sorts of hypotheses end up being just a bit of speculative though inaccurate fun, but one Reddit sleuth recently nailed his theory about Fleet Foxes’ new album, Crack-Up.

User blackbirdpie has apparently been bugged for years that the final song on Fleet Foxes’ 2011 album, Helplessness Blues, ended too soon. “I’ve always had the feeling that the end of ‘Grown Ocean’ seems slightly incomplete and was wondering if this was on purpose,” they wrote on the Fleet Foxes subreddit. They went on to say they felt like “a final chord or line is missing that would tie things up. It got me thinking that maybe Crack-Up will open with that missing chord, so that Helplessness Blues blends seamlessly into it.” They even figured out that an F chord would bridge the gap nicely, and recorded a demo to prove it.

This sounded like a pretty but unlikely thought, that a band would choose a specific note to connect albums made six years apart. But then frontman Robin Pecknold himself logged on to respond to the theory. “First note on new album is F for exactly this reason,” he revealed in a response to the original post. “First main song chord is Bb / F for this reason too, never thought anyone would think about it besides me but you nailed it!”

To paraphrase blackbirdpie: Tl;dr, Crack-Up’s “I Am All That I Need / Arroyo Seco / Thumbprint Scar” does indeed open with an F.

Revisit “Grown Ocean” to hear what blackbirdpie was thinking:

Crack-Up is out June 16th through Nonesuch Records. Though that magic connecting note hasn’t been revealed yet, you can take a listen to album’s lead single, “Third of May / Ōdaigahara”, below: