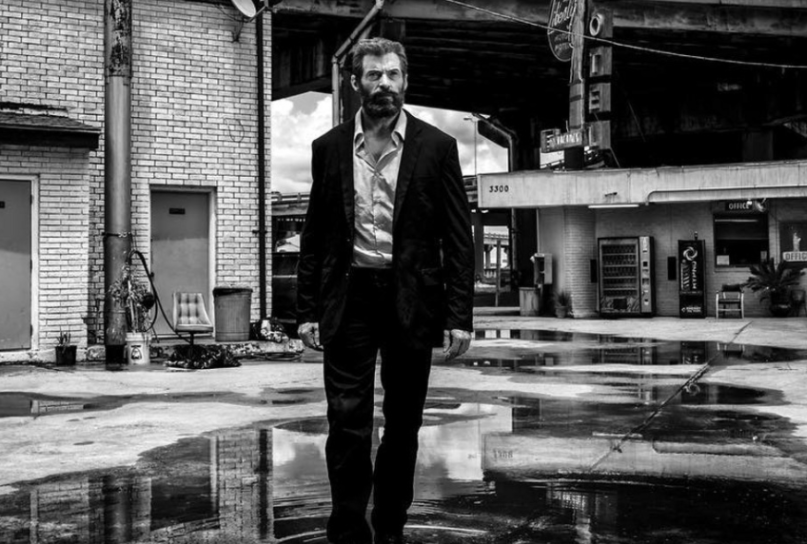 Some of the first promo images released for the upcoming Logan were black and white to highlight the aged feel of the characters. It was a choice based on dramatic effect, and it seems director James Mangold wants to see how much further he can crank up that drama. Mangold revealed on Twitter that he is indeed working on a black and white version of the film. Update: In an interview with Deadline, Mangold confirmed the black and white version would be included as part of the DVD release.

@freakwithamouth Good to know… working on it!

This wouldn’t be the first time a major blockbuster got the desaturated treatment. After over a year claiming the film was always intended to look different, a “black and chrome” edition of George Miller’s Mad Max: Fury Road was released last fall. It’s likely that if a black and white Logan does get made, it will also be for home release.

Enterprising fans have already envisioned what the movie would look like san-color, and you can watch a black and white version of the first trailer below.