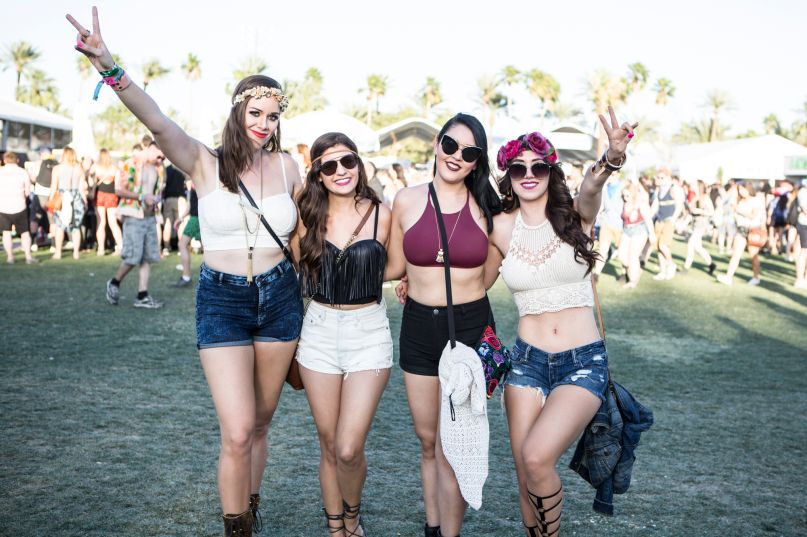 Urban Outfitters’ offerings aren’t limited to overpriced vinyl records and t-shirts branded with AOL’s logo. The trendy clothing company has also been selling its own line of Coachella-themed merchandise. The only problem? They don’t have permission to do so.

According to LA Weekly, Coachella organizers Goldenvoice have filed a lawsuit against Urban Outfitters accusing the company of copyright and trademark infringement. The lawsuit says Urban Outfitters and its “mature, contemporary” subsidiary Free People have been selling several items that use the name “Coachella.” Such items include a “Coachella Valley Tunic” and a “Bella Coachella” line of bras, crop tops, and dresses. Goldenvoice also accuses Urban Outfitters of purchasing Coachella-related Google keywords in order to drive people to its website.

Goldenvoice currently has a licensing deal with H&M, and notes in the suit that it is “extremely selective” with its licensing agreements, and that “sponsorships and licenses are very limited.”